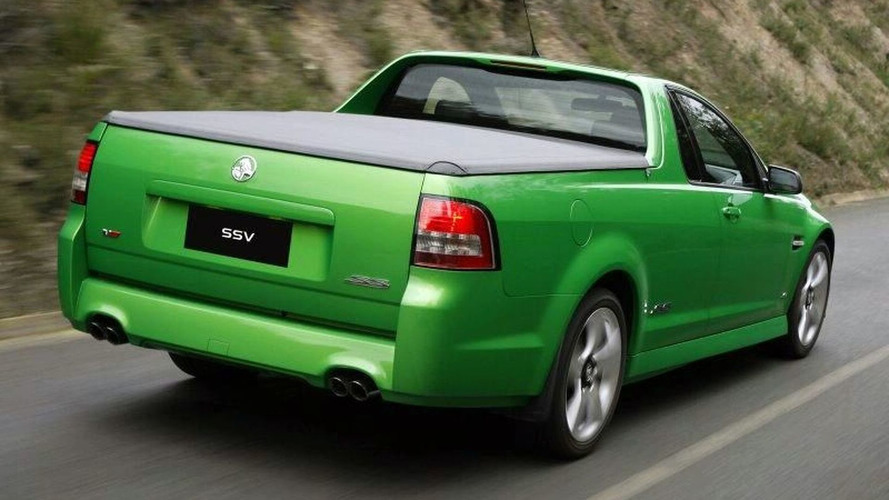 According to a recent report, Chevrolet is considering an El Camino revival to battle high gas prices.

According to a recent report, Chevrolet is considering an El Camino revival.

While nothing has been approved, GM vice president Mark Reuss stated that increasing gas prices has Chevrolet looking at the possibility of offering a lighter, car-based pickup like the Holden Ute. He added, "I've lived in Australia and I've seen where fuel prices are $5 a gallon. Lots of tradesmen will use a ute with a tray on the back to do lots of different things. They don't need the bandwidth of a big pickup truck."

No time frame was given, but it seems likely that GM would wait to launch the model until the redesigned Commodore / Ute is unveiled in 2013 or 2014.