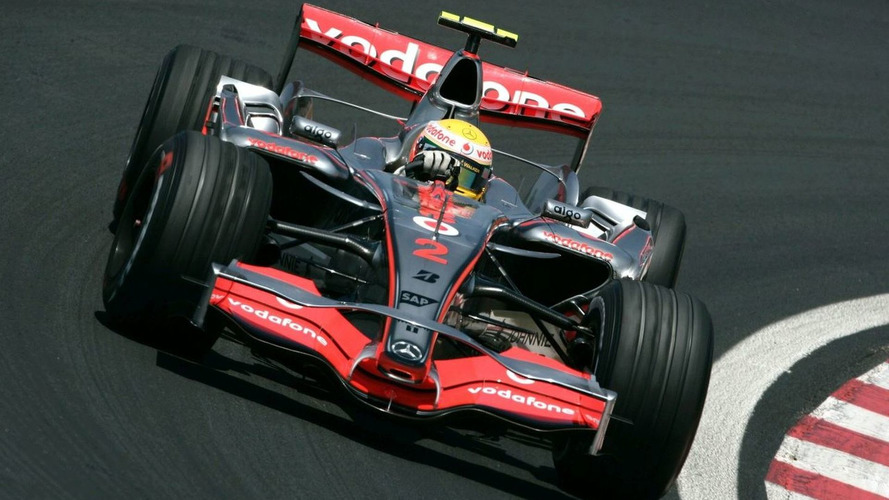 Just two weeks ago McLaren Mercedes revealed that it had no plans to hold an official launch presentation for its 2008 car. Despite all, it is now confirmed by Mercedes motorsport Vice President Norbert Haug that the MP4-23 will be presented on 7th January at the Unterturkheim Mercedes-Benz museum in Stuttgart. It seems that the British team regained confidence after crushing spy scandals in 2007 and losing both constructors and drivers titles. As proof, the ceremony will be attended by Mercedes boss and parent company Daimler Chairman Dieter Zetsche. More details of MP4-23 such as photos and technical data will be released after the launch.

McLaren previously announced that the car would appear for the first time at an exclusive test at Jerez in the second week of 2008 in regard to no official launch plans. In early 2007 the team launched all-new driver partnership of Fernando Alonso and Lewis Hamilton and title sponsorship from Vodafone in front of huge crowds lining the streets of Valencia. Now McLaren claims it has the fastest drivers line-up with Lewis Hamilton and Heikki Kovalainen. Even though the Finnish driver has just finished his first season in Formula 1 he believes he has plenty experience already. But with Lewis Hamilton it will be a hard task believing he is ready to take the role of number one driver with Alonso’s departure to Renault F1.

Arch-rival Ferrari has set their presentation for the 2008 car for 6th January.