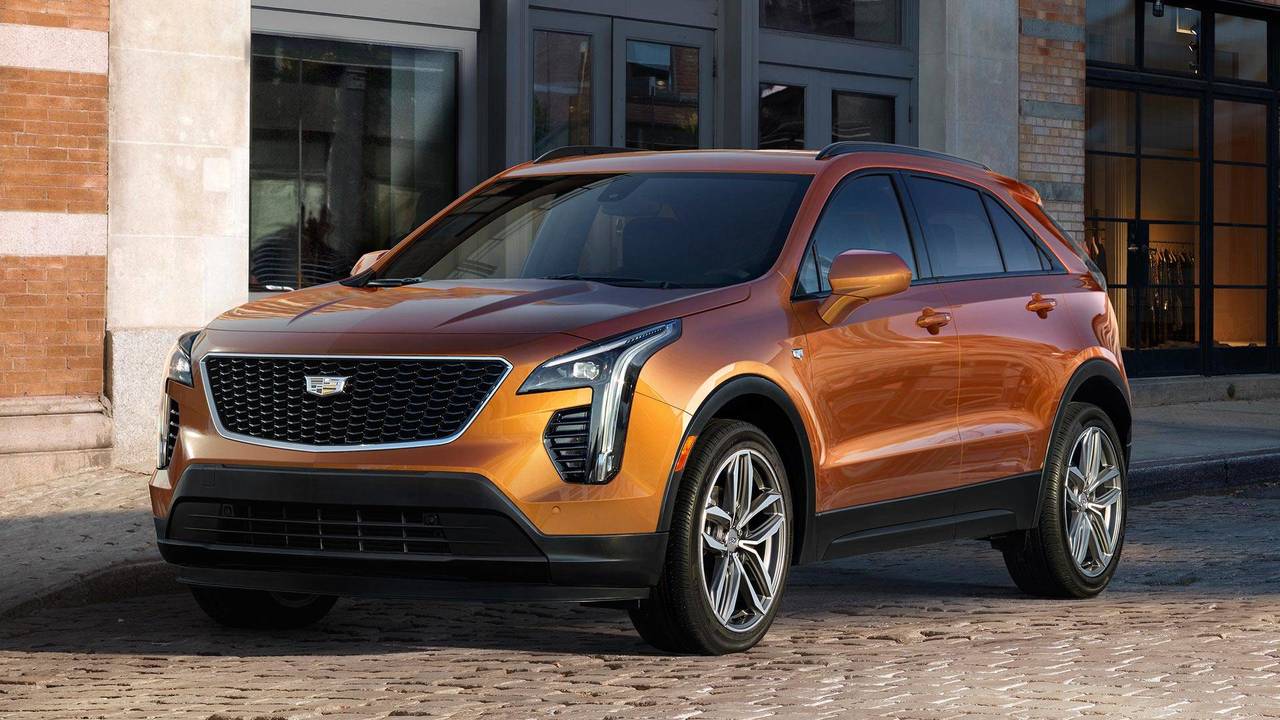 Will focus on electrification from now on.

[UPDATE, September 20] Cadillac has contacted us to issue the following statement: "The European versions of the all-new Cadillac XT4 premium compact crossover will be offered with specially developed gasoline and diesel engines meeting the latest EURO 6d emission standards."

The massive scandal at the Volkswagen Group regarding diesel engines is having an impact across the entire industry as well as when it comes to customer tastes. It’s more evident in Europe where demand for new cars powered by diesel engines continues to drop, with more and more buyers deciding to go with gasoline-fueled models or electrified cars, either hybrid or pure electric.

Cadillac is well aware of the situation and has decided to halt development of diesel engines to focus on electrification as a way to better cater market demands. Speaking with Automotive News, the company’s president, Steve Carlisle, admitted they had been developing four- and six-cylinder diesel engines for a few years to better suit European tastes, but also what little demand is in the United States.

Pictured here, the XT4 was originally supposed to get a diesel engine by the end of the decade or even sooner, and while it could still happen, the future is uncertain. Cadillac is having a change of heart regarding the launch of diesel engines since demand continues to decrease as people are switching to electrified vehicles.

Interestingly, Cadillac did not pull the plug on diesel engine development back in 2015 when the Dieselgate broke out by deciding to carry on as scheduled as company execs felt like the R&D team was in an advanced stage with the engineering program. The same decision was taken more than a year ago when GM sold Opel and Vauxhall to the PSA Group, despite the fact the German marque from Rüsselsheim had been deeply involved in diesel engine development.

It’s hard to say whether the decision to put diesel engines on the back burner is a wise one as even though demand is obviously decreasing, there is still a significant segment of the market in Europe with an appetite for diesel engines.