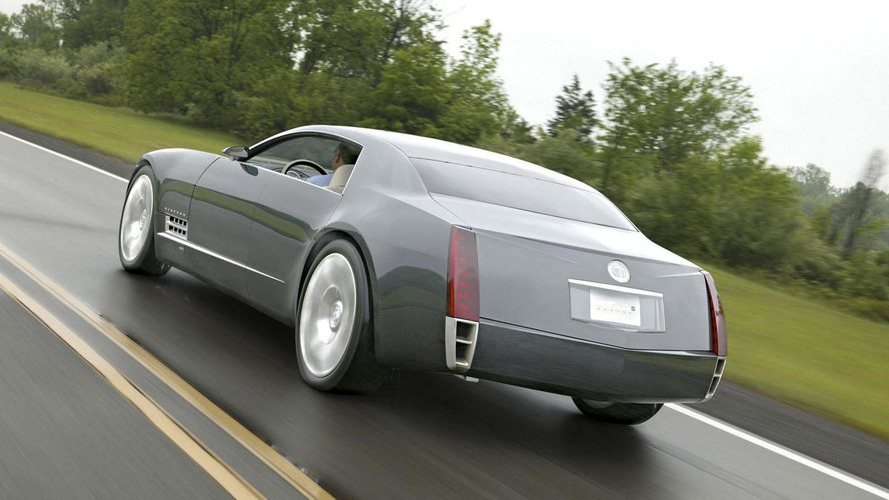 Citing unnamed sources, Car and Driver is reporting the long-rumored Cadillac flagship will be launched in 2014.

The Cadillac XTS hasn't even been unveiled yet, but new details are starting to emerge about the car's bigger brother.

Citing unnamed sources, Car and Driver is reporting the long-rumored Mercedes S-Class competitor will be launched in 2014 as a 2015 model. Additional information is limited, but the magazine says the car will ride on a bespoke rear-wheel drive Omega platform and offer a six- and eight-cylinder engine.  A hybrid is also expected and all-wheel drive will likely be optional.

More interestingly, Cadillac is rumored to be developing an ultra-luxury sedan to battle the Rolls-Royce Phantom. It seems unlikely that the model would be approved for production, but a concept could be introduced to recapture the magic of the Sixteen concept.