There are only so many ways to update the iconic car.

Earlier this year, VW’s R&D chief Frank Welsch said the current Beetle would not have a successor, meaning that once this generation ends, there will be no Beetle in VW’s lineup. What Welsch didn't say was when the production of the second-generation water-cooled Beetle would cease. However, VWVortex.com is reporting there’s little time left for the iconic nameplate. VWVortex discovered the introduction of the Beetle Final Edition – for 2019 – by deciphering VIN information submitted to NHTSA by the automaker. 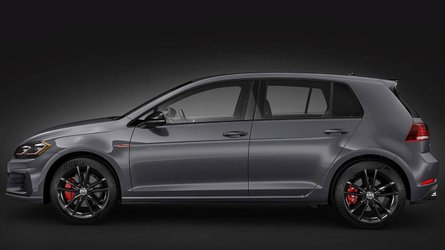 The second-generation Beetle debuted back in 2011, and the company has done little with it since occasionally rolling out special editions to revive interest in the vehicle. The Final Edition moniker isn’t new for the German runabout. In 2010, VW introduced a Final Edition trim for the “New Beetle” that debuted more than a decade earlier.

The Beetle presents a unique problem for VW. The car is iconic – immortalized in pop culture for nearly 50 years. When the company introduced the New Beetle at the turn of the 21st century, it did so by modernizing the two-door aesthetic, keeping the same proportions and general design as the original – the classic arch shape.

In 2011, VW modernized the design further, stretching the roof to better blend into the bulbous rear end. It also gave the Beetle a muscular appearance to help combat feelings the previous generation felt overtly feminine. The update looked great, evolving the iconic design with consumer tastes and trends, but how often can you make a new Beetle?

The Beetle's future is uncertain: 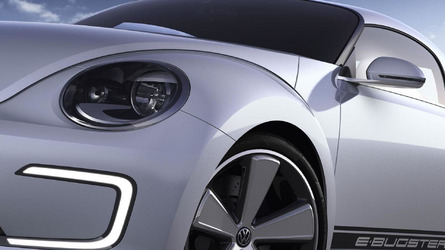 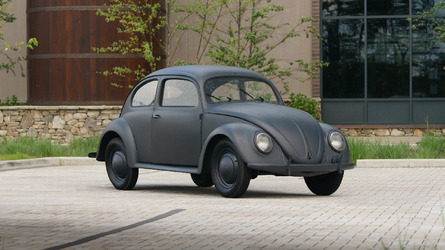 The R&D head honcho said back in March, “two or three generations is enough now” as the company can’t come out with “a new new new Beetle.” The car’s iconic design limits what the company can do with it while still enticing Beetle lovers to the vehicle. Also, consumers are fleeing cars for crossover sand SUVs, putting the Beetle in an awkward position. According to VWVortex, VW sold just 15,000 Beetles in 2017 with sales down 2.2 percent in through August 2018.

It’s sad to see production discontinue, but it sounds like it’s time for retirement. However, while the classic Beetle design we know and love will disappear, the name may continue as a four-door EV. We’ll have to see what the future holds.

29 Photos
Photo by: James Bradbury
By: Anthony Alaniz
++
Got a tip for us? Email: tips@motor1.com