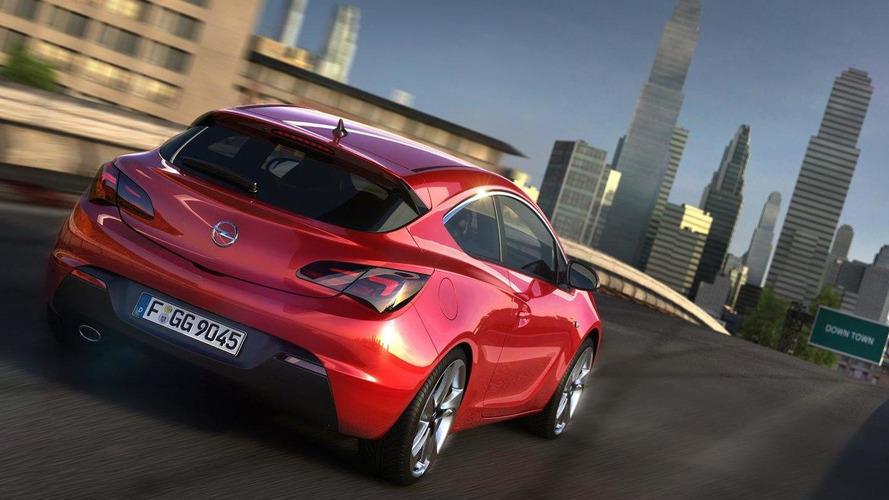 Opel has released the first pictures of the Astra GTC, ahead of its debut on June 7th. Details inside

Opel has released the first pictures of the Astra GTC, ahead of its debut on June 7th.

While the company is staying mum on specifics, the car draws inspiration from the GTC Paris Concept which was unveiled late last year. Sadly, the production model loses the aggressive front fascia, LED fog lights and dual exhaust system.

Under the hood, power will likely be provided by a turbocharged 2.0-liter engine that produces 290 PS (213 kW / 286 hp). It will be connected to a six-speed manual transmission which sends power to the front wheels via a limited slip differential.

Lastly, the GTC will also be equipped with an advanced FlexRide suspension that features a compound crank rear axle and a Watt's link.