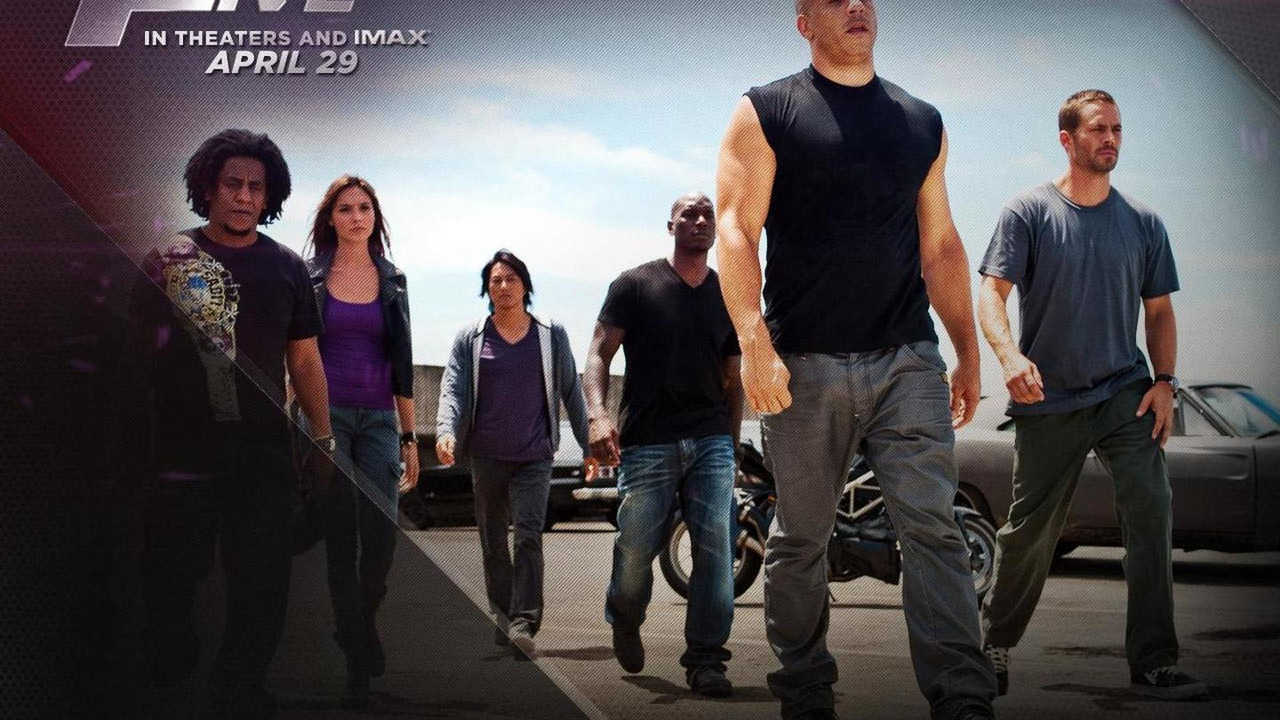 Here's an extended clip from the upcoming Fast Five film.

We're surprised to see much of a crucial action sequence like this released by Universal Pictures (France) but, of course, we welcome it. The clip runs 3:44 and is in French.

This clip here comprises much of the vault-stealing scene where the characters of Dom and Brian break into a police station in Rio de Janeiro, Brazil to steal a large safe.

Diesel and Paul Walker (playing the character of Brian O'Conner) attach the vault to the back of their cars and drag it through the streets of Rio while being chased by the cops - the large, heavy safe that they're pulling (without wheels) doesn't seem to slow them down at all.

What's newly apparent in this scene is that the character played by Dwayne Johnson, a.k.a. The Rock, is in on it with Dom and Brian. Nice to see the Americans sticking together against those bad foreigners.

All told, though, we've seen far worse offense against the laws of physics in cinema. Or maybe we just have a soft spot for movies with cars.