The best-selling SUV in Mercedes' history is all-new for 2020.

Our coverage of the next-generation Mercedes GLE kicked off way back in June 2016 with the first batch of spy shots and now we can finally talk about the final version of the midsize luxury SUV without any camouflage whatsoever. Following its much-awaited world reveal a few hours ago, the revamped GLE-Class is making its video debut showing the numerous changes it has gone through inside and out as well as underneath the skin.

Going up against the BMW X5, which also happens to be all-new for 2020, the GLE has been developed from the ground up and now carries a wheelbase extended by 80 millimeters (3.15 inches). Thanks to a significantly more spacious interior, Mercedes will offer its best-selling SUV with an optional third seat row to better rival the model from Bavaria.

Those swanky full-LED headlights not only look good, but brighten up the road ahead over a distance of more than 650 meters (2,132 feet). Also worth mentioning is the best-in-class drag coefficient of 0.29 (down from 0.32) and the availability of 22-inch alloy wheels for those willing to go all out. The wide C-pillar should look familiar to fans of the M-Class / GLE-Class and helps the new generation create a visual link with its predecessors.

All there is to know about the new GLE: 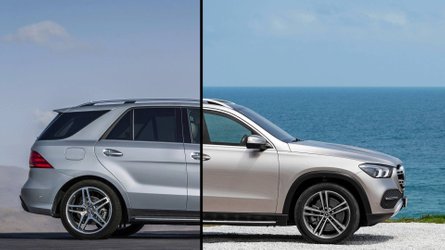 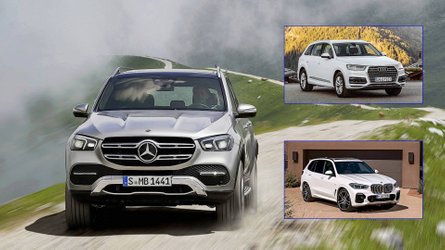 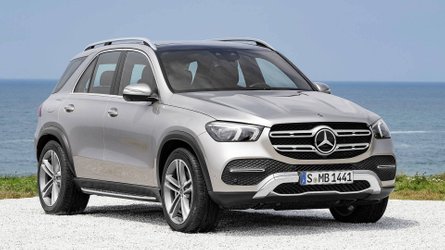 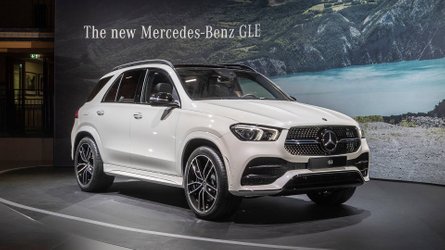 2020 Mercedes GLE Shows Off Its Luxurious Side In Paris Debut

While some would say the exterior design is an evolution, the cabin is undoubtedly a revolution since it has very little in common with the old one. At the heart of the dashboard is Mercedes’ new MBUX infotainment system with a pair of 12.3-inch screens offered as standard equipment and making the old GLE look ancient.

Following its online reveal this week, the new Mercedes GLE will receive its public debut at the beginning of next month during the Paris Motor Show. The Tuscaloosa built SUV will reach dealerships early 2019 in United States and Europe, while China will have to wait until spring. The already spied GLE Coupe is probably slated to debut at some point next year.