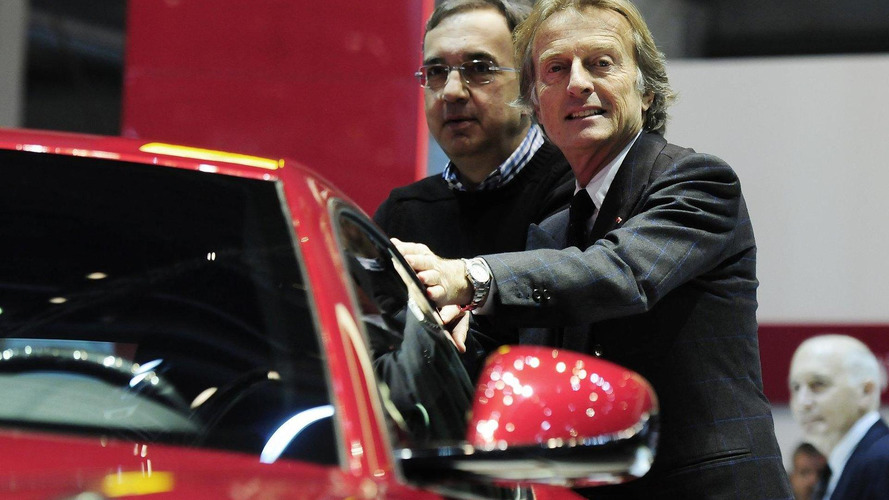 Ferrari is aiming high and looking to expand its yearly sales volume to around 8,000 a year.

"A lot depends on India, Latin America and China. There is growth potential there," said Ferrari boss Luca di Montezemolo in an interview with German magazine Auto, Motor und Sport.

And the Chinese market is key since it will be Ferrari's third largest by the end of this year.

Still, the number is ambitious given the uncertainty in Japan, where Ferrari sells 400 units a year, and the question of for how long those high levels of economic growth in China can be maintained.