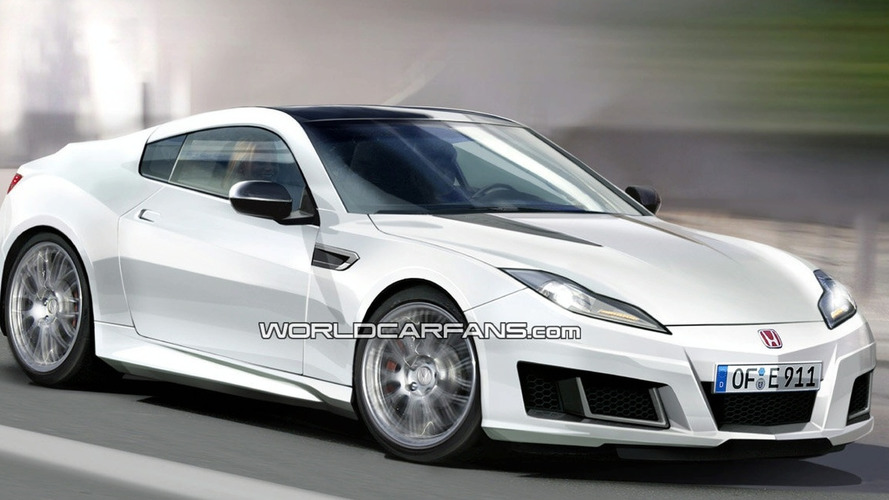 Honda has confirmed that it is working on a successor to the NXS sport model.

President of Honda Motor Co., Takanobu Ito, told reporters at the Shanghai motor show last week that the company was developing a new version of the car but that it would be different from the previous NSX model.

Development of the next NSX was scrapped in 2008 due to the financial crisis which hit the global auto industry particularly hard.

Ito said the car would not feature a V10 engine, as the previous model in development did, and would come with a hybrid drivetrain. The car would be a higher-end counterpart to the CR-Z hybrid sport coupe/hatch.

"We are working very hard on it," says Ito.