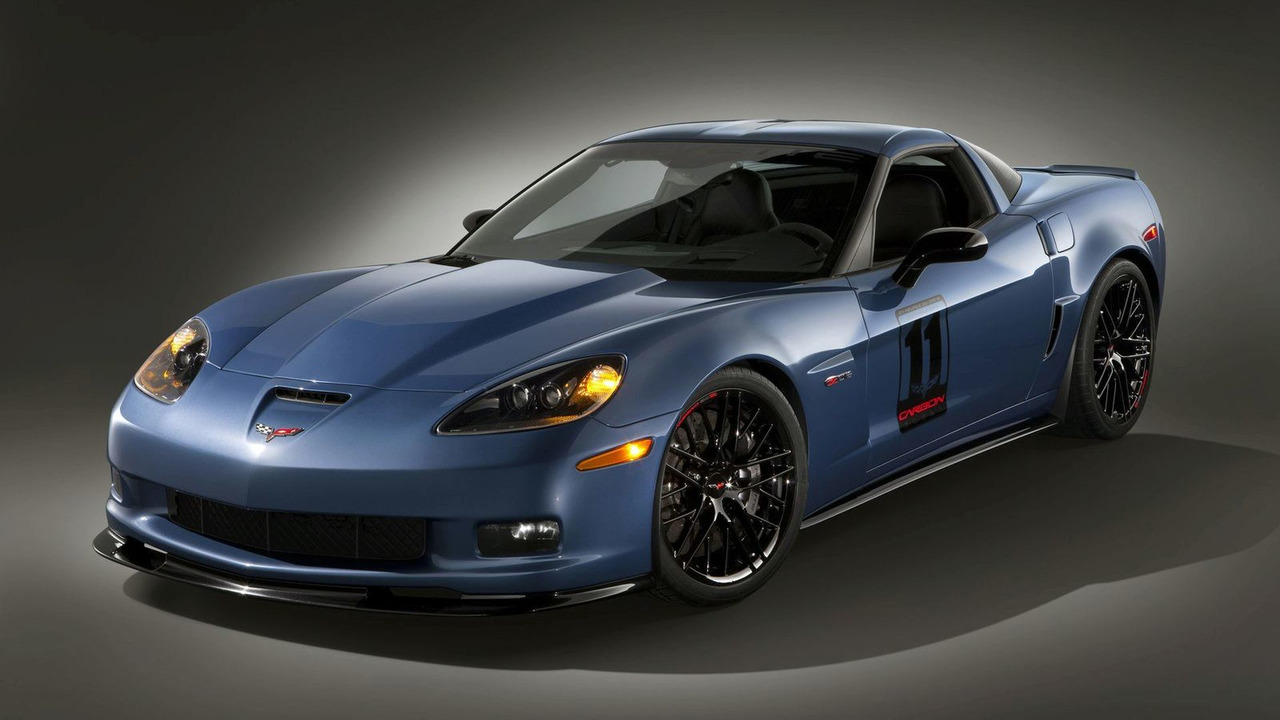 Here's a video of a 2008 Corvette Z06 hitting maximum velocity on a German autobahn.

This video is almost 3 years old but we can see the car hitting the 333 km/h mark (207 mph) on the head-up display and, well, that's still Formula One-lapping-through-the-starting-grid-like speed. It may not be entirely safe but it's legal in Germany.

Interesting to see an import model boogie on the German autobahn like that on roads made for domestic muscle such as the M5. Makes one think of all the poor American owners of the Z06 who have no such alternative to drive their cars like that in the United States.