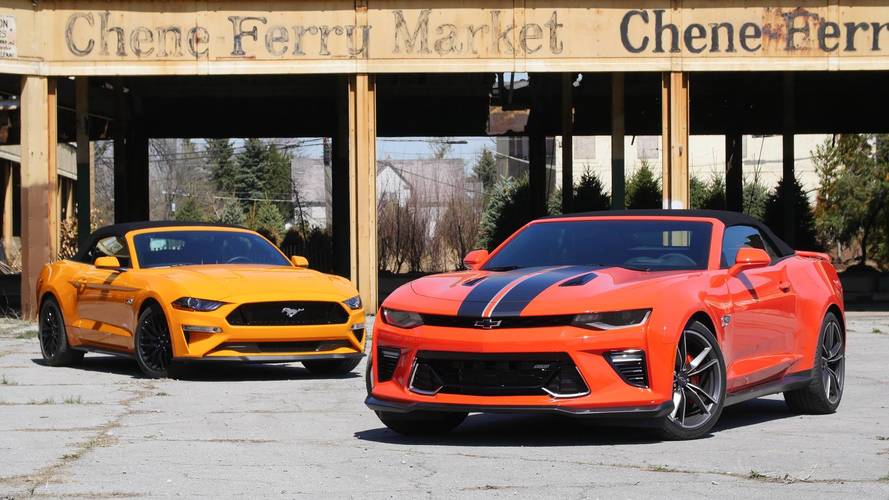 Sales of American sports cars is falling; however, the Chevy Camaro is seeing sales decline faster than its competitors, prompting the automaker to cut the car’s starting price to $25,995, including destination. It also cut the price on the refreshed 2019 1LT and 2LT trims. The company hopes the lower price will help the model claw back to being sales king over the Dodge Challenger and Ford Mustang, which has clobbered the Camaro in sales since 2015.

"Frankly, they've been eating our lunch," said Al Oppenheiser, chief engineer of the Camaro, said of the Mustang, in particular, speaking with Automotive News. "The low [transaction prices] of a four-cylinder ... that's where the bulk of the sales are and that's where our pricing strategy needed improvement. We plan to go head to head — and win.”

Camaro and Mustang duke it out

The Mustang GT and Camaro SS are stars of both respective models, but they’re not the top-selling trim. Many people want the style without the added cost of owning a V8 – insurance, retail price, and gas. And this is an area where the Mustang has excelled – offering sporty performance at an affordable price – the sub-$30,000 range.

"What's happening in the sport car segment, there's a lot more volume in the low-to-mid part of the market," Steve Majoros, Chevy's marketing director for cars and crossovers, told Automotive News. "We do a phenomenal job with our loaded SS's, and it's great business for us, but the reality is there's an awful lot of people who just want a great looking sports car somewhere in that $30,000 range, and that's what we're going to deliver."

Price isn’t the Camaro’s only issue. Poor outward visibility and polarizing styling could be factors in it’s declining sales, and a lower price may not instantly rejuvenate sales as the automaker hopes.

"It doesn't hurt to have a lot of value for the money," Karl Brauer, executive publisher of Autotrader and Kelley Blue Book, told the publication. "I just wonder if that alone is the real stumbling block.”

If capitalism proves anything, competition is good for consumers, and a cheaper Camaro with more performance sounds like a win. 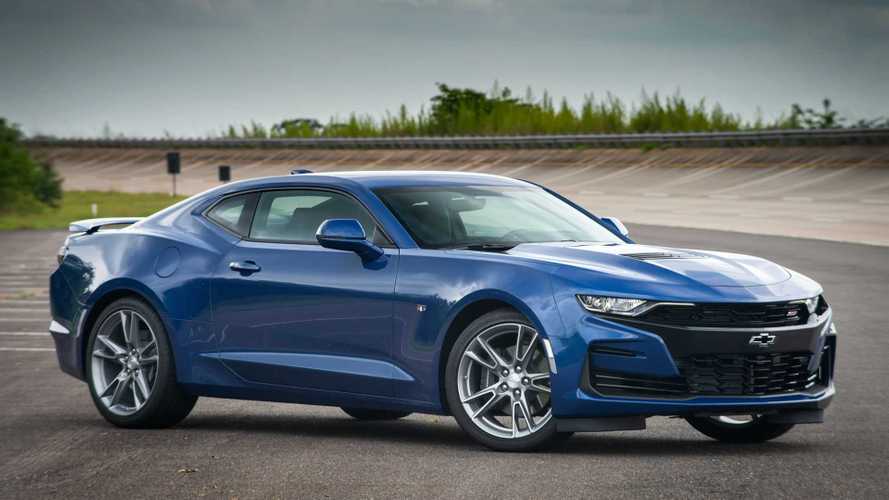