Ford Rules Out Making Focus Active Wagon In The U.S. 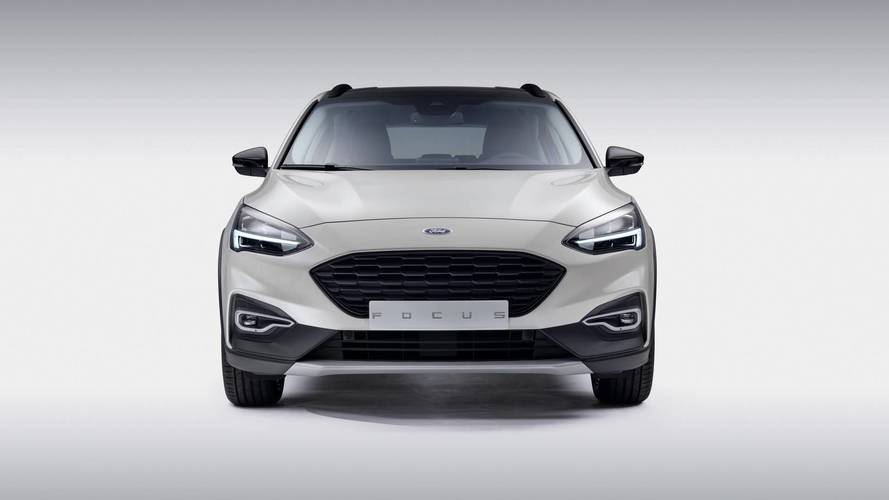 The Mustang will soon remain Ford's only car in the U.S.

Late last month, Ford announced it won’t bring the rugged Focus Active hatchback and wagon to the United States, due to the President Donald Trump Administration’s tariffs on Chinese imports. Trump was quick to tweet that Ford should consider a U.S. production of the car paying no extra tariffs.

“This is just the beginning. This car can now be BUILT IN THE U.S.A. and Ford will pay no tariffs!”

However, it turns out that Ford has no plans to build the Focus Active in America because of the niche model’s low projected sales. Simply put, establishing a local production of the car would not make a successful business case.

“It would not be profitable to build the Focus Active in the U.S. given an expected annual sales volume of fewer than 50,000 units and its competitive segment,” Mike Levine, a spokesman for Ford, responded to Trump’s tweet this weekend.

Logic tells us Ford’s decision not to sell the Focus Active in the United States won’t have a huge impact over the company’s sales in the country, as the Blue oval easily delivers more than 2.5 million vehicles per year. What this cancellation means is that, once the Fiesta, Focus, Fusion, and Taurus cars are killed soon, Ford will have just a single non-SUV/crossover/pickup vehicle on the American market, namely the Mustang.

As far as the Focus is concerned, for the European market, it will continue to be made at Ford’s Saarlouis Assembly Plant in South-West Germany, while for the rest of the world it will be manufactured in China. Last week, our photographers spotted a completely undisguised prototype of the aforementioned Focus Active wagon, which will go against the VW Golf Alltrack, Skoda Octavia Scout, SEAT Leon X-Perience, and the likes in the coming months. European sales are expected to start early next year.