The supercharged hot hatch had the traction control system turned off during the test.

The Toyota Yaris isn’t what you’d call an exciting car, but this is far from being your typical supermini. It’s a bit of an oddity considering that while it goes up against the Ford Fiesta ST and the Volkswagen Polo GTI turbo hot hatches, it’s available in extremely limited numbers and comes with a supercharged engine. Only 400 units are being made to cater the European market, so it’s rarer than a LaFerrari (500 cars).

The folks over at the AutoTopNL channel of YouTube managed to get their hands on the pocket rocket and put it through its paces to find out what that 1.8-liter engine is made of. With the traction control turned off, the Yaris GRMN jumped to 62 mph (100 kph) in a little over six seconds, which seems just about right given the official 6.4-second time.

Can't get enough of the supercharged supermini? 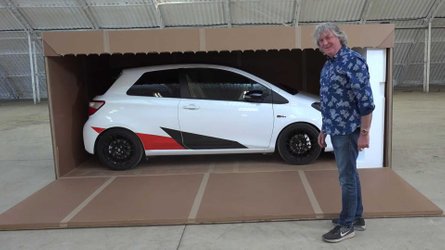 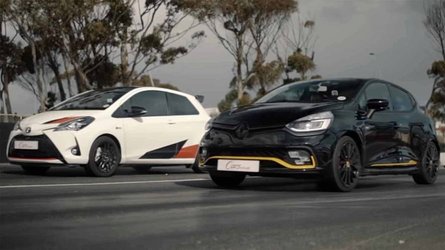 The driver wasn’t able to reach the top speed during the first run, but he eventually got up to 143 mph (230 kph). It probably takes about 50 seconds to go from zero to top speed, but bear in mind the Toyota Yaris GRMN features an electronic top speed limiter.

Even though the trend nowadays in the automotive industry is to offer small cars only with five doors, the limited-run Yaris GRMN actually comes in a three-door-only flavor. Oddly enough, a five-door prototype of the feisty B-segment hatchback was seen testing out in the open back in May 2017, but there’s still no sign of the more practical variant in production guise.

The GRMN has a new little brother: 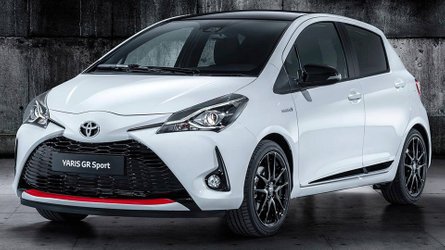 With models such as the Yaris GRMN, the forthcoming Supra, and a possible hot Corolla, Toyota is stepping up its game as far as performance cars are concerned. The crown jewel of the range will be the GR Super Sport, a proper hypercar with Le Mans origins.