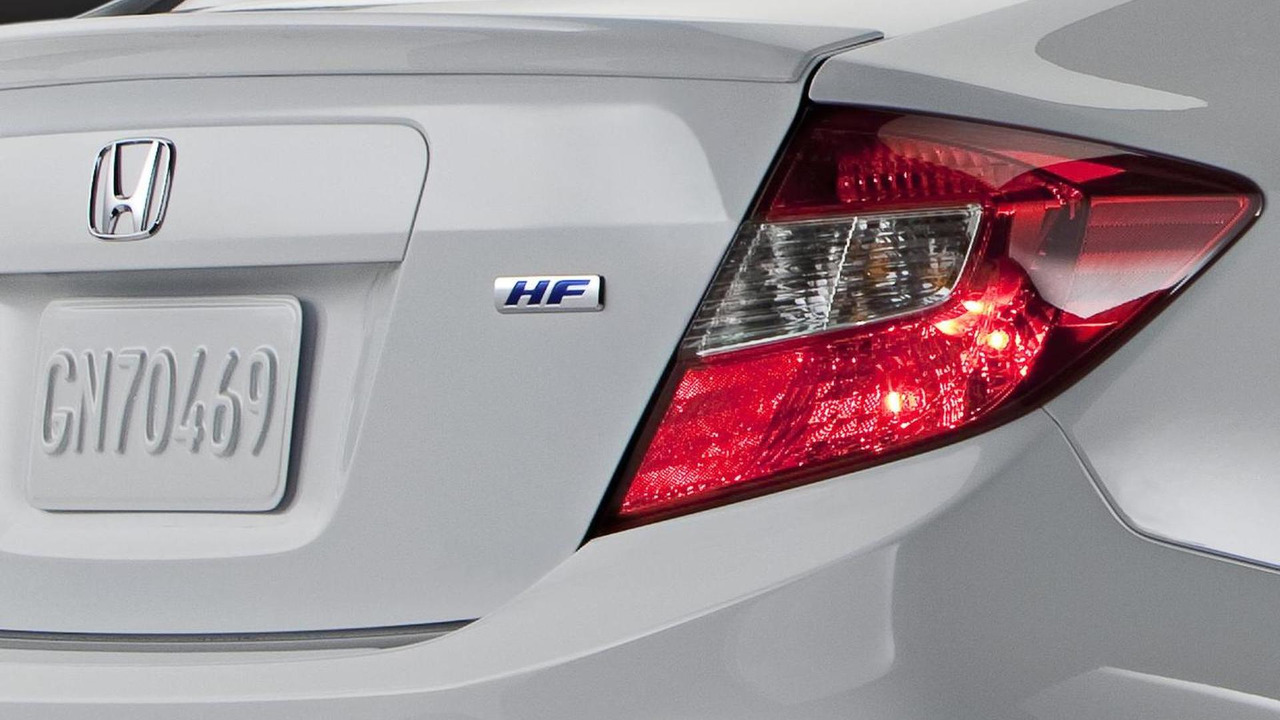 Honda has officially unveiled the 2012 Honda Civic at the New York Auto Show. Full coverage inside

Honda has officially unveiled the 2012 Honda Civic at the New York Auto Show.

Looking virtually identical to outgoing model, the redesigned Civic emits a strong sense of déjà vu. Despite the similarities, the car is outfitted with new bumpers, a revised grille, and restyled taillights.

Inside, the sameness continues as the interior looks like a carryover from the previous generation. However, there's a new steering wheel, a revised instrument cluster and an updated dashboard.