Slow sales could lead to its demise by 2020.

Some superb internet sleuthing over at Jalopnik discovered the Lincoln Continental could discontinue production as soon as next summer with the model disappearing by 2020. Users – which appear to be Ford employees – at Blue Oval Forums were candid about Flat Rock Assembly Plant’s uncertain future where the automaker builds the Continental alongside the Ford Mustang.

It appears production is slowing at the plant, with production goals dropping, according to one user who also notes 90 percent of 2019’s Continentals are already built. This news lines up with sources within Ford who told Jalopnik internal company documents show the luxury sedan approved for the next model year. The sources also said the Continental is scheduled for 2020 with no production plans after that point.

Ford is aggressively moving away from cars toward SUVs and crossovers. Just last week, Ford abruptly announced it would not bring the Focus Active to the U.S. due to Chinese import tariffs. While the source hints there could be a 2020 Continental, the Dearborn automaker could swiftly change its mind. 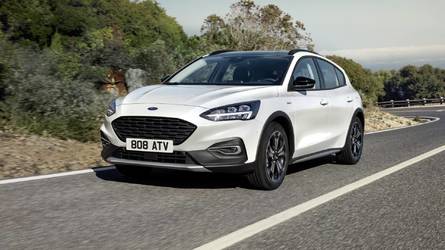 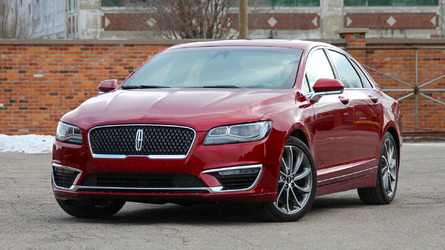 Rumors of the Continental’s demise started to swirl back in March when internal Ford sources said Lincoln could discontinue the model in 2019 or 2020, which isn’t far off from the latest round of rumors. When Ford announced it’s aggressive move toward crossovers and SUVs, Ford announced several models it planned to discontinue. However, it didn’t provide any details about Lincoln’s future, which has a healthy lineup of crossovers and SUVs as the luxury brand refreshes existing models while introducing new ones.

But the writing has been on the walls. With Ford moving away from cars and the Continental’s sales continuing to fall, keeping the luxury sedan around doesn’t make financial sense for a company that’s trying to cut costs everywhere it can. We know the Continental won’t be around for much longer; however, we’re uncertain when it will bow out. We can only hope the sedan gets its rumored suicide doors as a final swan song.

21 Photos
Photo by: James Bradbury
By: Anthony Alaniz
++
Got a tip for us? Email: tips@motor1.com