Imagine Being Charged Twice For Your New Car 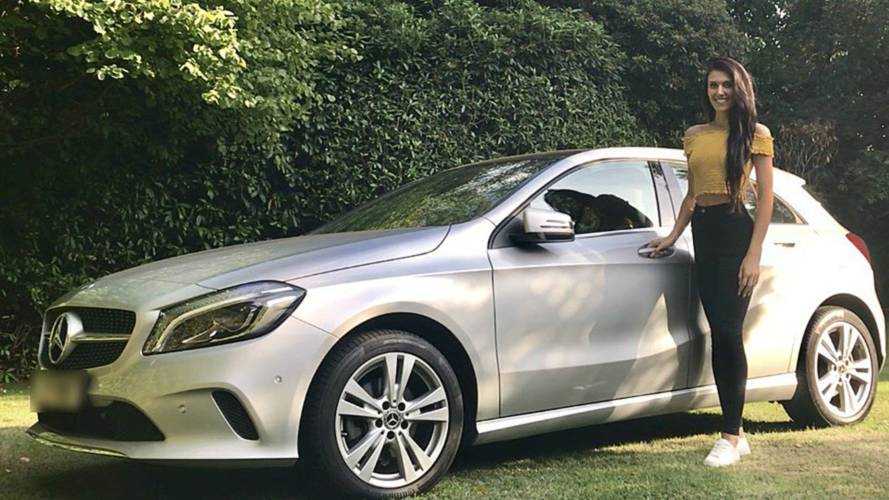 This poor woman was!

Buying a car is a big moment in anyone's life. Houses aside, people rarely invest such large amounts of money in a single purchase. With that in mind, imagine parking your new pride and joy up on your driveway, then going and checking your bank statement only to find you've been charged for the car... twice.

For one woman in Surrey the hyperbolic tale above was actually a real-life horror story last week. Francesca Brady bought a Mercedes A-Class on August 29, but just two days later her mother called after discovering the account used to buy the car had been overdrawn by £16,000 (about $20,700 at current exchange rates) – the amount paid for the car in the first place.

The issue stems from an issue with a card terminal run by Cardnet and Lloyds Bank debit cards, which saw thousands of Lloyds transactions carried out on a Carnet machine charged twice. With the double charge sending Brady's account overdrawn, she also incurred additional charges (on top of the £16,000 phantom charge) for going over her limit.

A-Class just got a sedan version

"By the time I got all her messages and got in contact with Mercedes, the account team was closed for the weekend," Brady told the BBC. "When I checked her account and noticed it had been charged twice, I completely freaked out."

"My initial reaction was horror and then when I found out there was nothing Mercedes could do until the Monday – I felt lost."

The approved used car was bought from a dealership in Weybridge, which was reportedly extremely helpful – they even offered to pay the extra charges levied on the 25-year-old's account in the wake of the mix-up.

"Mercedes were very helpful in the end, they sent me an email on Monday saying not to worry and the money was back in the account," she said. "They said they were more than willing to pay us for the extra charges we incurred as well."

"I think we were the only people to spend that much on that day, it was bad luck."

Lloyds has since confirmed that all affected customers – including Ms Brady – have been fully refunded. Which is a shame, we think they should've handed out real free Mercedes A-Classes instead, but never mind.

If this story hasn't put you off Mercedes-Benz ownership (and let's be honest, it shouldn't have), The Stuttgart manufacturer has just announced pricing for the new A-Class Sedan in Europe.