Believe It Or Not, This Is A Ford Mustang GT 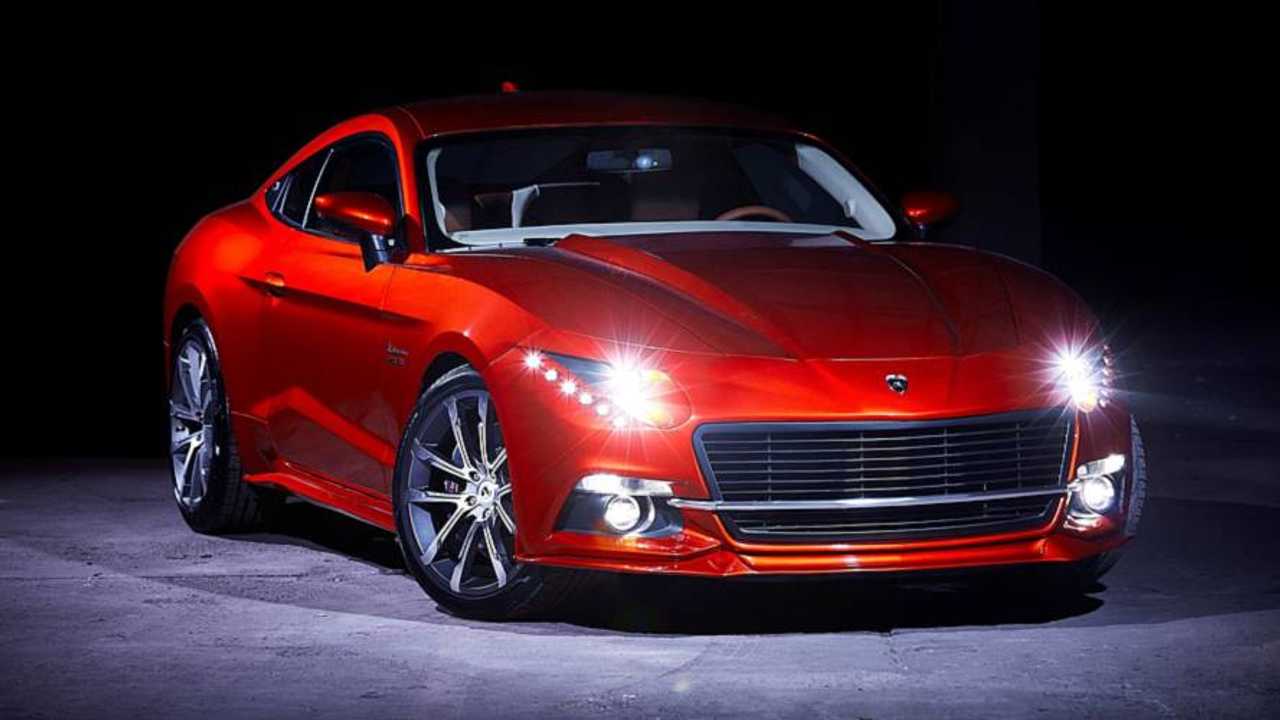 What used to be a 2016 Ford Mustang GT Coupe has been transformed into a highly bespoke project as a nod to the FSO Warsaw M20 of the 1950s. The source of inspiration was essentially a rebadged Soviet GAZ M-20 Pobeda (“Victory”) and largely considered as the first mass-produced car in Poland after the devastating World War II.

The modern tribute represents the work of KHM Motor Poland – a company established in 2013 with the goal to build cars designed as a throwback to important models from Poland’s automotive industry. Polish people won’t be seeing much of the Warszawa M20 GT as the company aims to convert only about ten pony cars per year, complete with taillights sourced from the Mercedes-AMG GT.

Other Mustang-based creations worth checking out

The company also massively modified the Mustang’s interior as it now has a redesigned center console with a large portrait-oriented touchscreen display. There also seems to be cream leather just about everywhere and only two central air vents instead of the original three-vent setup. The upper part of the dashboard has been reshaped while most of the physical controls have been removed to make room for that big screen.

This is where the story gets really interesting. According to a report from Autogaleria, KHM Motor Poland introduced the Warszawa M20 GT with much fanfare during the Economic Forum in Krynica by saying the car had Ford’s stamp of approval. However, the Blue Oval has since issued a response to say it’s simply not true:

It remains to be seen what will become of the car, especially since the company is off to a bad start.

Source: KHM Motor Poland via Autogaleria via Poland In English