"We clearly have the right strategy," Ford believes.

Ford’s plans to cut off all sedans from its lineup are no longer a secret and, apparently, the automaker wants everyone in the United States to be well aware of them. The Blue Oval automaker has reportedly ended all advertising campaigns for the Fiesta, Focus, Fusion, and Taurus models nationwide.

That’s a surprising move, to say the least, considering the fact that the Fusion will remain on sale for at least two more years. The decision, however, is motivated by Ford’s intentions to deploy more money on better-selling vehicles like the Mustang and EcoSport, as Mark LaNeve, Ford's vice president of U.S. marketing, sales, and service, explains.

Ford wants to focus on these vehicles 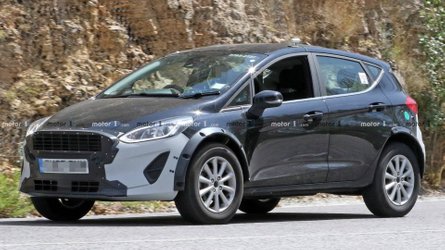 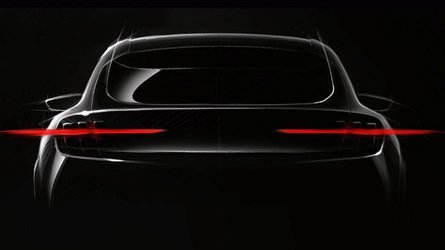 "It allows us to focus our resources," LaNeve told Automotive News in a recent interview. "If we can take that money from sedans, where we have a middle-of-the-road position, to be the leading brand in SUVs, that'd be a really good position."

LaNeve also said the manufacturer will continue to support dealers in selling the Fusion with incentives in the coming years. "Obviously, we can't let the dealers just sit on the inventory. We'll keep them competitive on incentives, but we're certainly not spending money there in a way where we'd be driving the market."

The stop of all sedan ads for the company matches Ford’s advertising on its official website in the U.S. The first thing you see when you open the page is a three-piece slider, promoting the Mustang, EcoSport, and F-Series pickups.

As surprising as it sounds, it seems that the automaker’s strategy is actually working, even in these very early stages. In August, Ford enjoyed a 5.9-percent increase in pickup and van sales, combined with a 20-percent jump of utility vehicle deliveries. In return, the company saw a 21-percent decrease in car sales, but the Mustang alone registered a 35-percent jump.

"We clearly have the right strategy," LaNeve concluded.