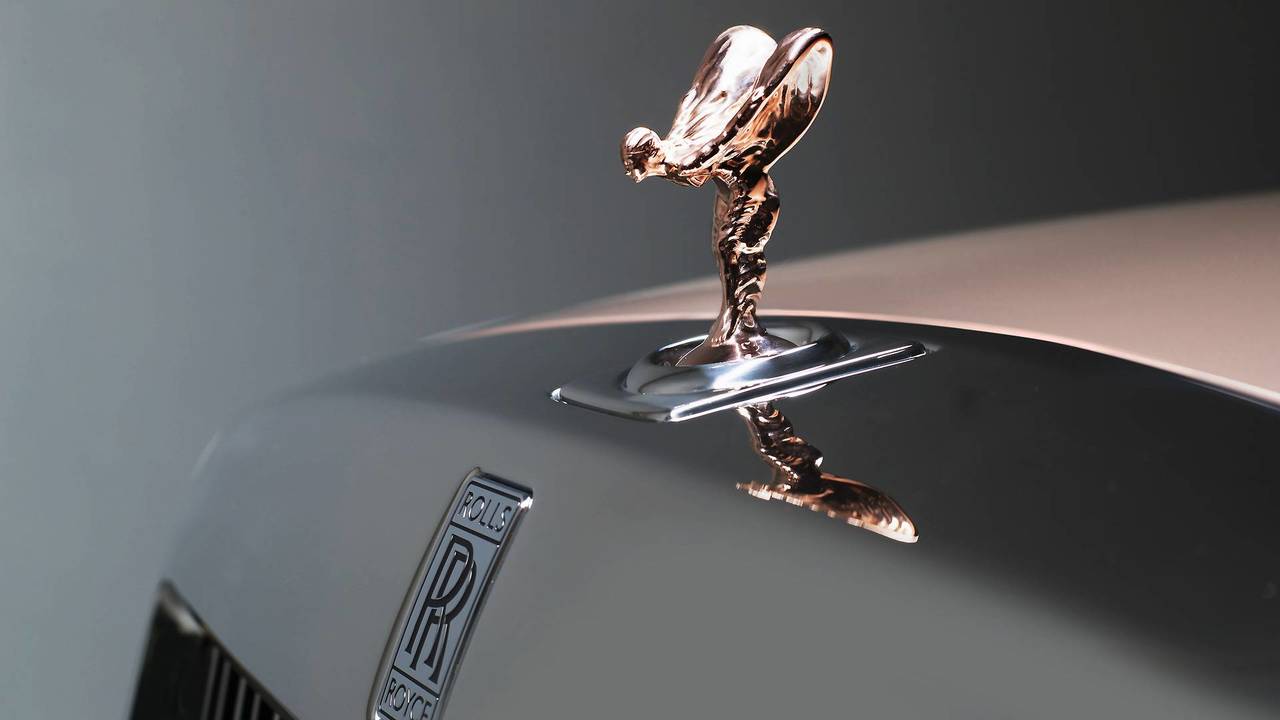 Bitcoin – the digital currency that’s all the rage – is finding acceptance in the weirdest places. The volatile cryptocurrency, which peaked last December at nearly $20,000 a coin, is usable for all kinds of goods and services, like sending a dump truck full of poop to anyone. Odd, right? Well, now the Houston-area Post Oak Motors dealership will accept Bitcoin as payment for new Rolls-Royce models. This isn’t the first dealership to accept Bitcoin; however, it is the first Rolls-Royce dealership.

“The rising of Bitcoin sparked my interest,” Tilman Fertitta, owner of Post Oak Motors, told TheStreet. “Being a premier luxury car dealer, I always want to offer my customers the very best buying experience and this partnership will allow anyone around the world to purchase our vehicles faster and easier.”

Is This McLaren 720S Really Worth 25 Bitcoins?

Currently, Bitcoin sits at $6,429 a coin, meaning you’ll need around 55 Bitcoins to buy a $350,000 Rolls, at current exchange rates. That number may fluctuate. Since Bitcoin hit its peak in December, the value has steadily declined, losing half its value from its nearly $20,000 less than two months later. Customers hoping to spend some hard-earned Bitcoin will have to use Bitcoin processor BitPay

"We've noticed people prefer to make larger purchases with Bitcoin since it is a simple way to make payments," Sonny Singh, Chief Commercial Officer of BitPay, told the publication. "This partnership is timely with the increasing popularity of ultra-luxury vehicles. Post Oak Motors has a great reputation of selling the finest cars and we are thrilled to be partnering with Tilman."

Since the cryptocurrency debuted, people have used it to buy and sell a range of products. Last year, as the coin's value peaked, someone tried to sell their McLaren 720S on Craigslist for 25 Bitcoins, which then valued at about $420,000. Then earlier this year, a California dealership began accepting Bitcoin for Bugatti Chiron and Pagani Huayra purchases.

If you have Bitcoin and you’re looking for a new car, you now have Rolls-Royce as an option. And you may want to do it soon, as the value of Bitcoin has dropped since Tuesday from $7,360 to $6,429. Buying a new Rolls two days ago could have saved you eight Bitcoin.