Not bad for a vehicle that can also drive over rocks and cross rivers.

We all know the Porsche Cayenne Turbo is a fast sport-utility vehicle. The official word from Stuttgart says the people mover will top out at 177 mph (285 km/h), but numbers don’t really convey just how fast that is for something as big – and heavy – as a five-passenger SUV. Sure, it can technically do it, but what’s actually like inside the beast at such velocity? Thanks to the folks at AutoTopNL, we don’t have to wonder.

These SUVs are fast, too:

Now might also be a good time to point out something you may have already noticed. Porsche’s official top speed seems a bit conservative compared to this full-on Autobahn blast. Either the Cayenne’s instrumentation is off (which is possible at such speeds), or the slick SUV is just that awesome under full power. The digital speedometer clicks off a max reading of 307 km/h, which converts to 190.7 mph – over 12 mph faster than the Cayenne should go.

Either way you cut it, that’s fast. The driver makes a total of three speed attempts on an unrestricted section of the German Autobahn, with the first run delivering the magic number. The second pass had a fair amount of traffic to contend with but still resulted in a 302 km/h (187 mph) blast. The third pass looked promising with open roads, but slight curves and a small group of traffic conspired to keep the Cayenne out of the 300-plus km/h range.

On each pass, the Cayenne looked absolutely smooth and steady from behind the wheel. Even the wind noise seemed rather subdued, and don’t forget – this is a 4,800-pound (2,177-kilogram) high-roof SUV that isn’t slammed to the ground or adorned with big wings and diffusers. In fact, this is a vehicle with over eight inches of ground clearance and the capability to wade through 18 inches of water.

Having adjustable ride height certainly helps, but still, seeing something with this kind of versatility going a buck ninety with pretty much no drama is, in a word, amazing. 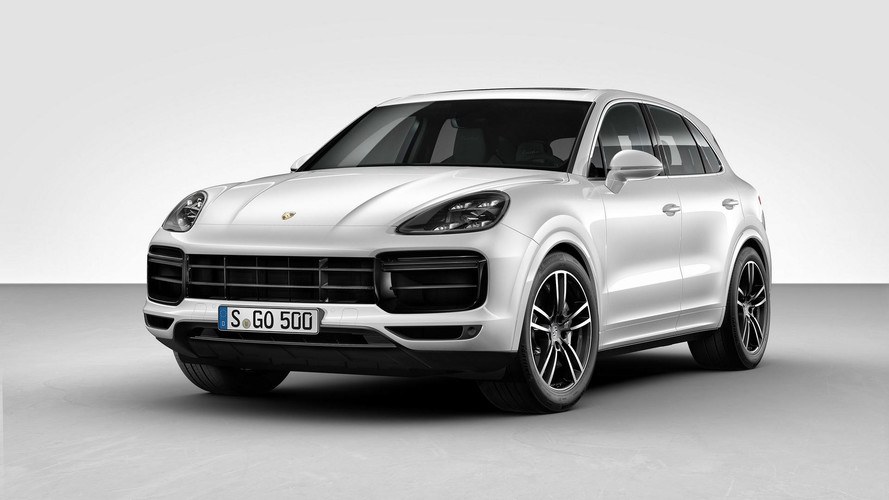