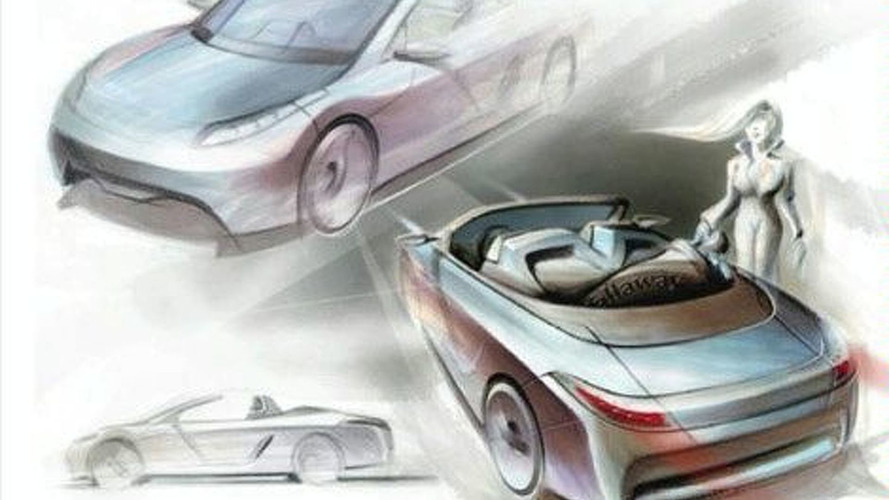 Loremo cabriolet with 2.0l/100km fuel consumption is planned to debut in Geneva

Is it possible to have a sport car that consumes two times less than a Toyota Prius? The German automaker Loremo gives a clue to that question and plans to present a new concept model in Geneva motor show 2008, a cabriolet.

Loremo (which stands for LOw REsistance MObile) debuted in Geneva 2006 the LS concept car, which was considered as one of the cleverest cars in the year.  The Loremo LS had a 2-cylinder turbodiesel engine with 20 hp and fuel consumption of 1.5l/100km while the sport version GT had a 3-cylinder turbodiesel with 50 hp that consumed 2,7l/100km. Although it’s designed to be a budget car, the top speed of the GT is 220 km/h, therefore, attributing to Loremo's recipe of manufacturing cars with very low weight and air resistance. The LS model achieves Drag Cw=0.20 and the body is relatively small with dimensions - 384 cm x 136 cm x 110 cm.

The production model is expected to arrive in 2010. Due to diminishing fossil energy resources it is planned to have an electric motor for subsequent models.

Loremo AG is a German automaker corporation, based in Munich. It was founded in 2000. Initially the car was conceived for emerging markets such as China and India. However, due to the worldwide attention on Global Warming the company also plans to sell the Loremo across the European Union.