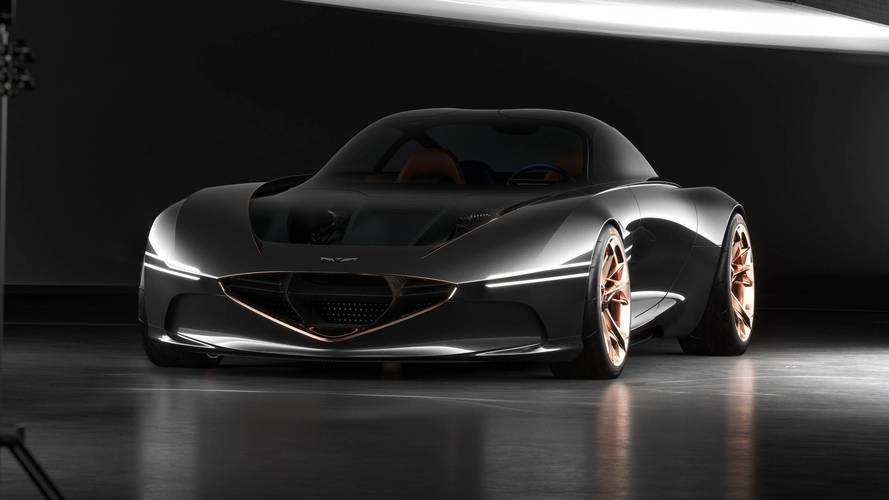 Genesis beautified this year’s New York Auto Show by introducing the Essentia, a drop-dead gorgeous electric coupe with a curvaceous carbon fiber body featuring butterfly doors. While most concepts don’t ever get to see the light of production day, we are happy to report that won’t be the grand tourer’s case. Hyundai’s premium arm has reiterated its plans to put the Essentia into production. That’s the good news.

The bad news is it’ll be the most expensive Genesis production car and availability will be limited as the company wants to build only a handful of these stunning coupes. The automaker’s global head of design, Manfred Fitzgerald, told Motor Trend that although the Essentia is officially a concept car, almost everything underneath its lovely skin is technically feasible to spawn a road-going car. One exception would have to be the butterfly door configurator as Genesis’ design boss, Peter Schreyer, said these won’t make the cut.

If everything goes according to plan, Genesis will have the Essentia on sale either in 2021 or 2022 at the latest. It’s expected to ride on a newly developed platform tailored to electric vehicles we’ll be hearing more of in the years to come as the company is getting ready to embrace electrification.

Meanwhile, the first Genesis-branded SUV is scheduled to hit the market in 2020 as per a disclosure made this week by company boss Erwin Raphael in an interview with Motor1.com. At the beginning of the year, an interesting Hyundai test mule was spotted winter testing, and that was likely the midsize GV80 with the Santa Fe’s body and a longer wheelbase. It will be followed by a smaller GV70 set to ride on the same platform as the newly launched G70.