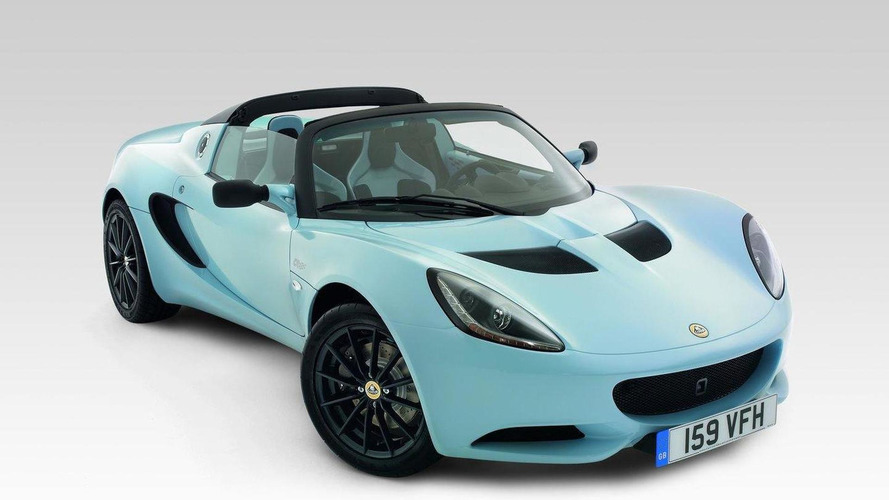 The Lotus Exige S260 Final Edition will also come with a separate series in a matte black finish.

Lotus will be celebrating the end of production on the current Exige and Elise this year by issuing several 'Final Edition' variants of those models.

Toyota will no longer be supplying the 2ZZ-GE power plants that go into the Elise and Exige models and so production on those two will cease in July.

The Elise SC Final Edition gets the same color schemes as on the Club Racer edition unveiled at the Geneva auto show in March and comes with a healthy set of options.

Check out the GGLotus.org report for more details.