Koenigsegg: Agera Successor Will Have 1,400 HP With Room To Grow 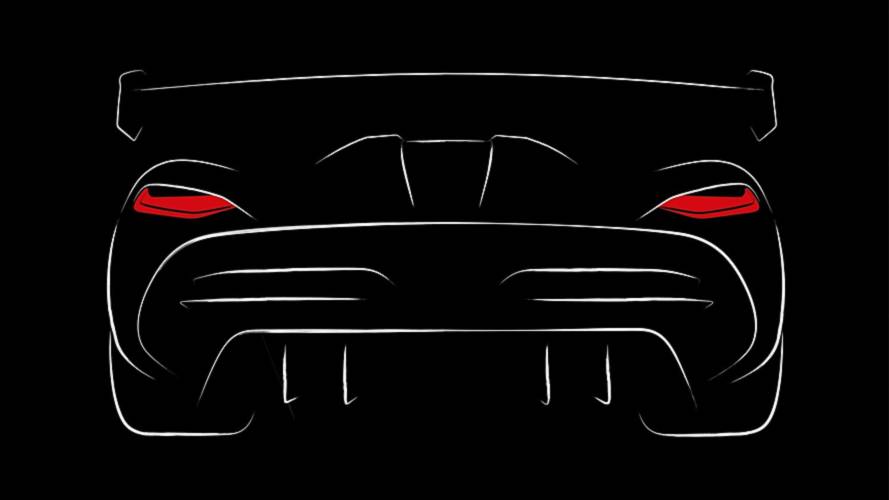 Ever since Koenigsegg boss Christian von Koenigsegg announced there’d be a replacement for the Agera RS, there've been tidbits of news and wild rumors about its successor. A teaser hasn’t stopped speculation from running wild, and it seems only Koenigsegg’s word can put to rest the most sensationalized gossip. However, without definitive answers from the supercar maker’s boss, the news may add fuel to the fire.

Koenigsegg, speaking with Top Gear during Monterey Car Week in California, said the Agera RS replacement would have 1,400 horsepower to start. He added, “There is potential to increase that, it’s very exciting.” This lines up with a rumor from last week stating the car would produce 1,440 hp. It’s close. Koenigsegg added the new car wouldn’t share a single nut or bolt with the current offering; however, it will be recognizable just like other Koenigsegg models.

The Agera RS replacement will have a longer wheelbase, more interior space, a slightly higher roofline, rear-wheel steering, and a turbocharged V8 engine. Other powertrain details include a 180-degree crank, active rubber mounts, and a higher rev line. Transmission details are up in the air because things are often not what they seem with Koenigsegg.

“We jokingly say that all the gears we saved in the Regera we put in the new one, so there are plenty of gears,” Koenigsegg told the British publication.

Reading Koenigsegg’s interview, and you’d think the Agera RS successor – rumored to wear the Ragnarok name – is tame compared to the current car. The successor doesn't produce the same sounds – like hearing every valve and injector. “It disappears with the new car,”  Koenigsegg added.

However, Koenigsegg says the replacement will remain “visceral.”

Koenigsegg didn’t corroborate or dispel several of the other rumors circulating about the new car. We still don’t have a name, though Ragnarok sounds respectable, and we don’t know if the powertrain will have any sort of electric hybridization. The base car may produce just 1,400 hp; however, the door is open for a hybrid powertrain to make significantly more power, as Koenigsegg has hinted.

We will just have to wait a few more months – until the Geneva Motor Show next year – to learn all the details.