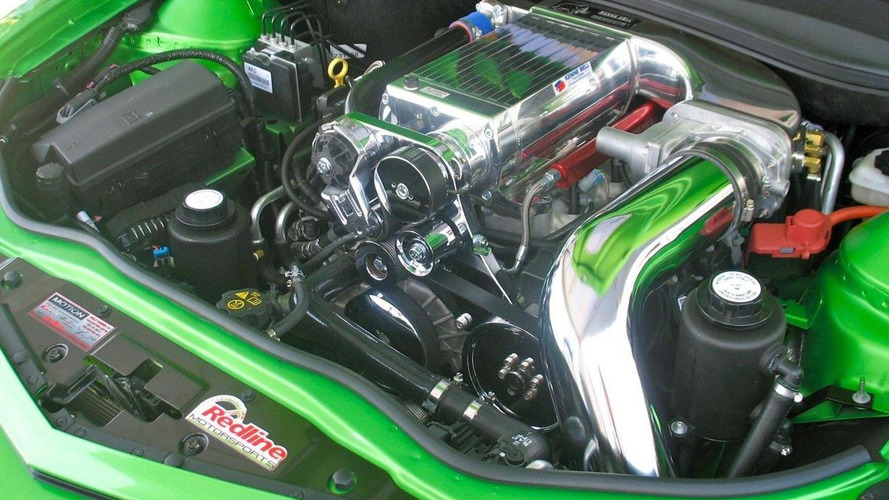 This 2011 MOTION Camaro Phase III 427-SC was presented to the public at the Super Chevy Show at the Palm Beach, Florida International Raceway last weekend (April 8-10).

The creation comes from a new partnership between Joel Rosen and Howard Tanner of Redline Motorsports. Rosen was the creator of the Baldwin-Motion 427 & 454 Camaros, which he built between the years 1967 and 1974.

"Back in the day we built record-setting 500-horsepower big-block Camaros and backed them up with warranties. My new 427-SC delivers 300 more horsepower...And, it has a one-year, 12,000-mile warranty," says Rosen.

The new series of Camaros being built by the partnership will be sold exclusively through DeNooyer Chevrolet - a dealer in Albany, NY.

Check out the press release below for full specs.