This Could Be The Most Ludicrous Nissan GT-R Out There

Like it or not, this creation from ADV.1 Wheels demands attention.

The Nissan GT-R has quite a shelf life. With only small updates it’s managed to keep enthusiasts entertained for 11 years now, and it endures as a target for tuning companies to apply some rather radical upgrades. Case-in-point is this very curious creation that stems from ADV.1 Wheels, and what else can be said? It’s as purple as it is low, with stanced wheels tucked into widebody fenders that – all combined – seem to render the GT-R’s performance attributes pretty much useless.

Widebody all the things: 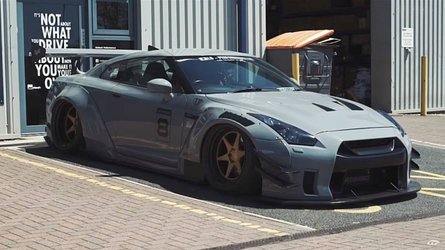 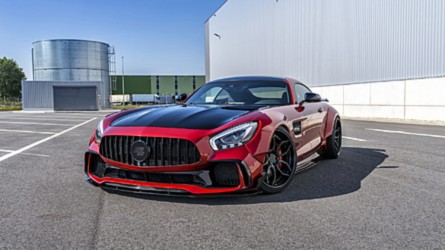 Mercedes-AMG GT S By Prior Design Looks Mean With Widebody

Specifically, this car comes from the wheel manufacturer’s dealer in Indonesia and wears a Rocket Bunny Pandem body kit. We don’t have full details on the build, but we’ll assume the suspension is bagged so it can raise up and actually be driven without scraping anything. Obviously, the car showcases its set of ADV1 wheels which in this case are four ADV5.0 CS 21-inch track-spec rims. We’re not sure just how track-capable 21-inch wheels are, but anything is possible, right? 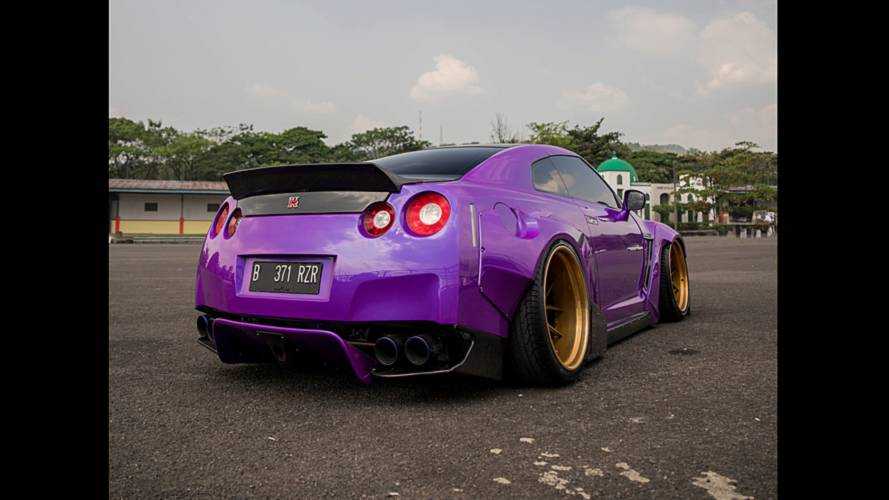 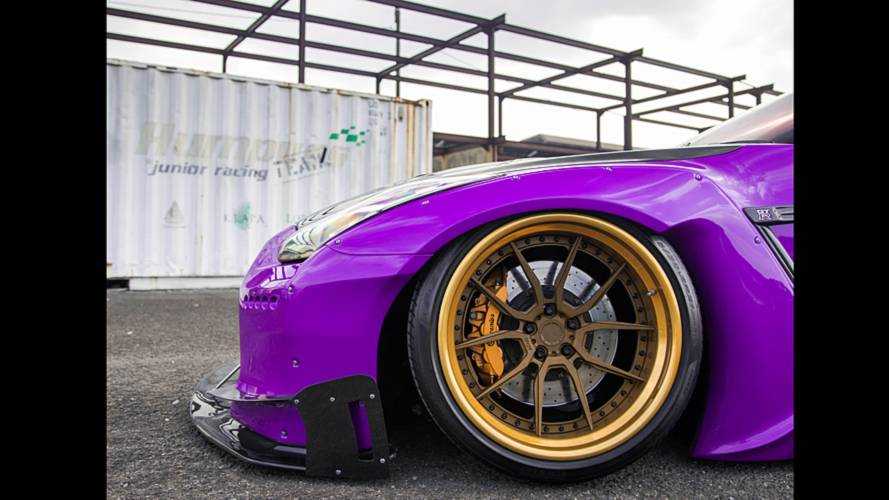 The car is a 2018 model, so barring any powertrain updates it pounds the pavement with 565 horsepower (421 kilowatts) going to all four wheels. Obviously there are suspension tweaks, but with the exceptional level of performance and handling cred already built into the stock GT-R package, we’re not convinced the changes seen here add anything to the mix. In fact, we’re pretty sure just the opposite is true but hey, to each their own.

The GT-R is certainly a car which we’ve seen dressed up to such a degree many times, though to be honest, this one with its purple finish and gold/black stanced wheels could be the most shocking of the bunch. Beauty is in the eye of the beholder so we try not to go too far into personal preferences on such things. We’ll just say this creation isn’t our first choice for hitting the streets in a GT-R.