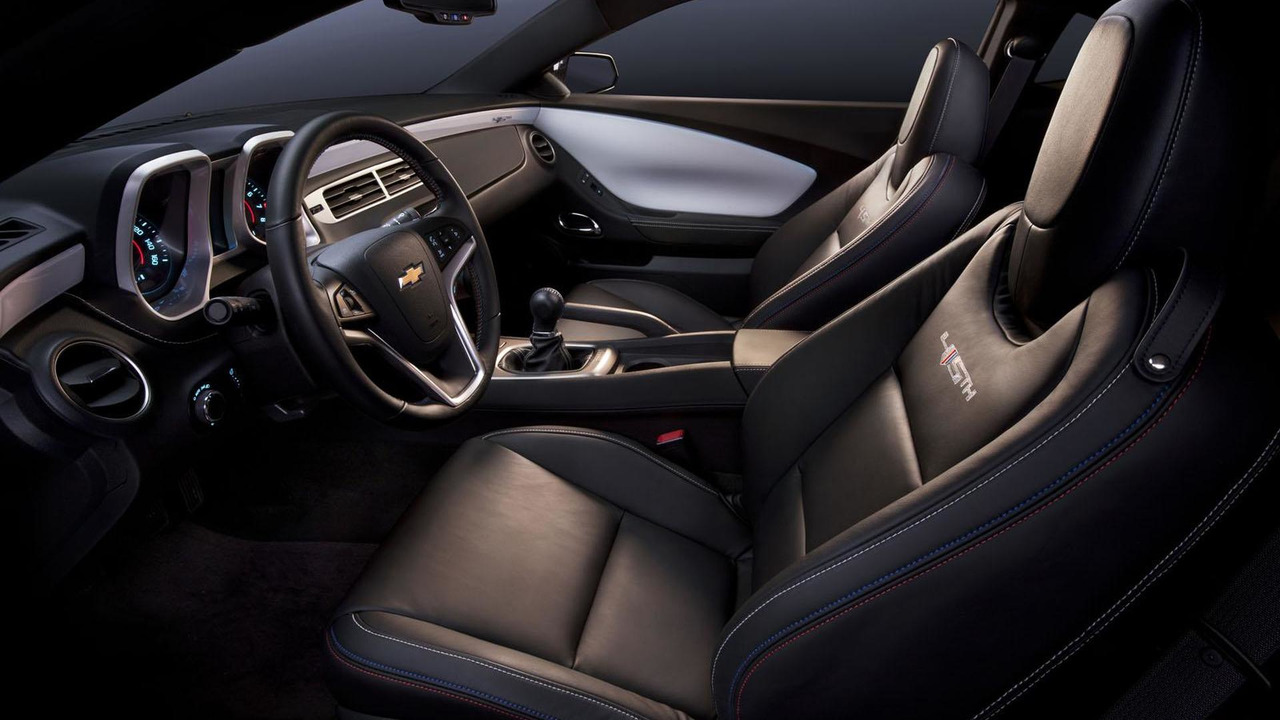 Chevrolet has announced a series of updates for the 2012 Camaro. Full coverage inside

Chevrolet has announced a series of updates for the 2012 Camaro.

If you'd go with the V8, you'll be glad to know the 2012 Camaro SS can be ordered with a new FE4 suspension package. It includes retuned dampers, beefier stabilizer bars, and 20-inch aluminum wheels. According to Al Oppenheiser, the Camaro's chief engineer, the FE4 package results in "flatter cornering, a more neutral balance during hard turns, and minimized understeer at the limit."

On the styling front, there isn't much to report but all Camaros will feature a new rear spoiler and updated taillights. The RS appearance package also gains a new body-color "sharkfin" antenna.

Inside, the cabin has been improved with a new steering wheel, a revised instrument panel, and updated trim. There's also a new Rear Vision Package which adds a rearview camera and an auto-dimming rear-view mirror.

Pricing information wasn't released, but the 2012 Camaro will be launched this summer.