Citroën teases the new DS5 ahead of Shanghai debut 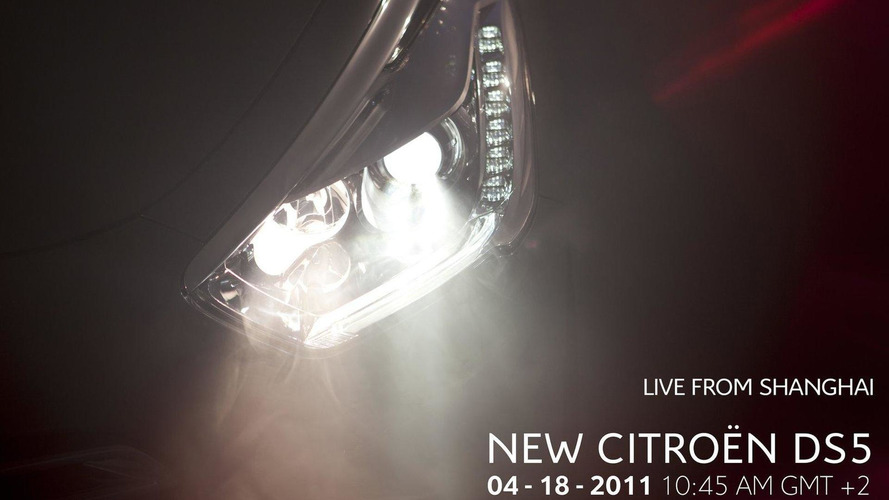 Third model in the DS sub-brand lineup will be unveiled in a live Internet broadcast on Citroen's Facebook page.

French automaker Citroën has released this teaser image for the upcoming new DS5 model which will be debuting at the Auto Shanghai motor show next week.

The DS5 will be the third model in the DS sub-brand lineup, following the release of the DS3 and DS4 models. The latest in the DS range is a premium vehicle based on the Citroën C5.

Whether or not you plan on being in Shanghai on April 19th, when the DS5 will be unveiled, Citroën has seen fit to schedule a live Internet broadcast of the event from its Facebook page.

The new Citroën DS5 will be shown off live online on April 18 at 10h30 CET (Central European Time).

Gallery: Citroën teases the new DS5 ahead of Shanghai debut