Toyota reportedly dedicated the majority of the space to the driver.

With room for only two occupants, the new BMW Z4 doesn't appear to be the most spacious vehicle coming to the market, but a new report indicates that its platform-mate, the Toyota Supra might be even more cramped – especially for the passenger. According to Car, the Toyota team has dedicated a majority of the tiny space for the driver.

Spy shots of the new Supra (galleries below) indicate that the cabin looks a whole lot like the new Z4. There's a similar digital instrument panel, and the center portion of the cabin appears nearly identical, including a rectangular infotainment screen, similarly shaped gearshift, and a dial for controlling the infotainment system.

If this report is true, and Toyota is opting for a driver-focused layout, it doesn't appear that the setup has the cockpit-like setup of the previous-gen Supra (below). In that vehicle, the dashboard wrapped around the driver in a design that evoked a fighter plane. 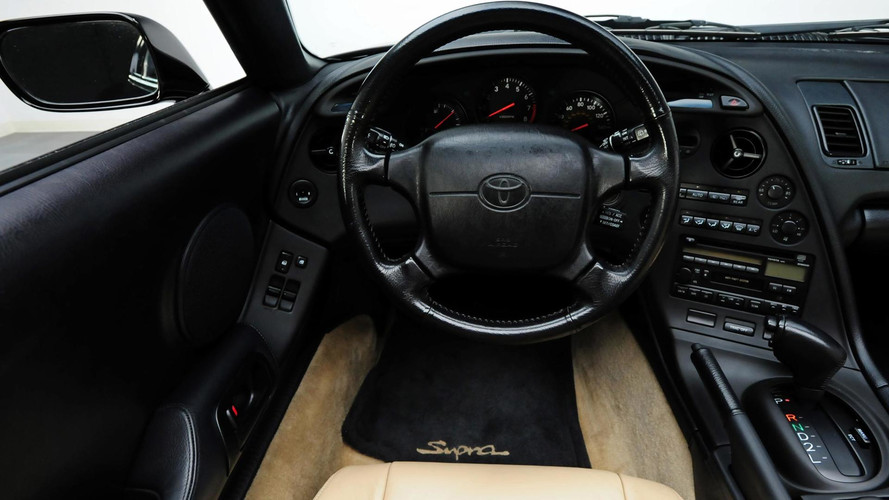 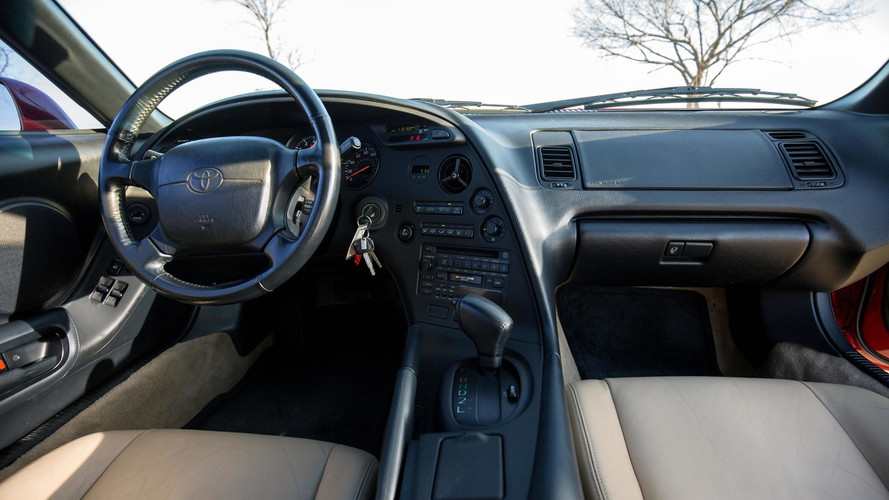 Now that the Z4 is here, it's just a matter of time for the new Supra to have an official unveiling. We already know quite a few details about the coupe, though. Dynamically, the wheelbase is shorter than the Toyota 86 but with a wider track. Plus, body rigidity is on par with the Lexus LFA supercar. The weight would be roughly 3,306 pounds (1,500 kilograms). The base engine would be a BMW-sourced 2.0-liter turbocharged four-cylinder with around 262 horsepower (195 kilowatts). Customers can upgrade to a 3.0-liter inline six from BMW with 335 hp (250 kW). Both mills would come with an eight-speed automatic, and sadly current reports indicate no availability of a manual gearbox. The model's chief designer hints that a more hardcore version is in the planning stages, too.

A rumor suggests the Supra costs $63,500 in the United States, but it's not clear whether this figure refers to the four-cylinder or inline-six-powered version. As a comparison, an automatic-gearbox-equipped 1998 Supra Turbo – that last model year it was available in the United States – had a base price of $38,778, according to Auto Trader, which is the equivalent of $60,622.14 in modern money.