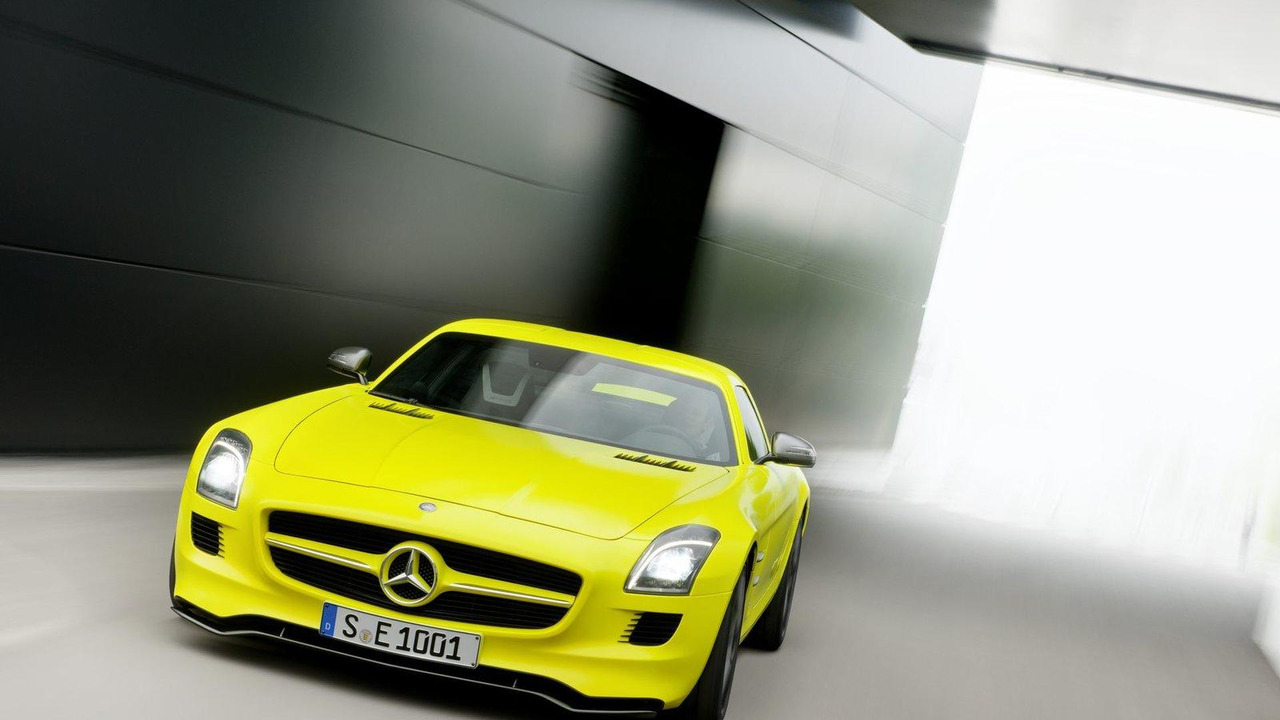 Mercedes has announced plans to form a joint-venture with Robert Bosch GmbH to develop electric motors for a new generation of electric vehicles.

Daimler has announced plans to form a joint-venture with Robert Bosch GmbH to develop electric motors for a new generation of electric vehicles. If everything goes according to plan, electric motor production will begin in early 2012 and they will be used in Mercedes and smart electric vehicles starting later that year.

That could beat competitor BMW to the punch, which is trying to start up EV production by the beginning of 2013.

Details are limited, but Daimler and Bosch have signed a letter of intent on a 50-50 partnership that paves the groundwork "to accelerate development advances in electric motors as well as to make accordant synergies accessible."

It remains unclear which Mercedes will be the first EV to use the motors, but likely candidates include the B-Class E-Cell and SLS AMG E-Cell.