SEAT to launch brand in China 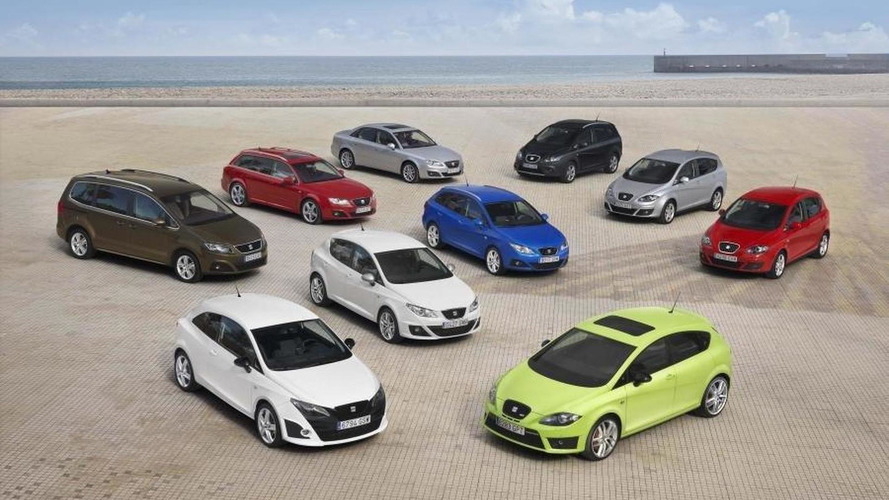 Spanish automaker to present the Ibiza and Leon models at the Auto Shanghai motor show next week. Those two will make up the SEAT lineup for the Chinese market when the brand launches there next year (2012).

The SEAT brand is headed to China.

The Spanish automaker will begin its entry into the Chinese market with an introduction of the brand at the Auto Shanghai motor show next week.

At the show, SEAT will present the first two models which will make up its product line for the Chinese market - the Ibiza and Leon models. Those vehicles will go on sale in China in 2012.

In a press release, SEAT Chairman James Muir said, "the Chinese market offers a great opportunity for a brand like ours. SEAT is synonymous with design, being young in spirit and sportiness, attributes which are greatly appreciated in [China]."

SEAT hopes that it can make a niche for itself in China by offering vehicles with a Southern European design flair while also offering cars built in Europe - as SEAT production is based in Spain.

As Muir says, SEAT hopes to "bring something fresh and new" to the market there.