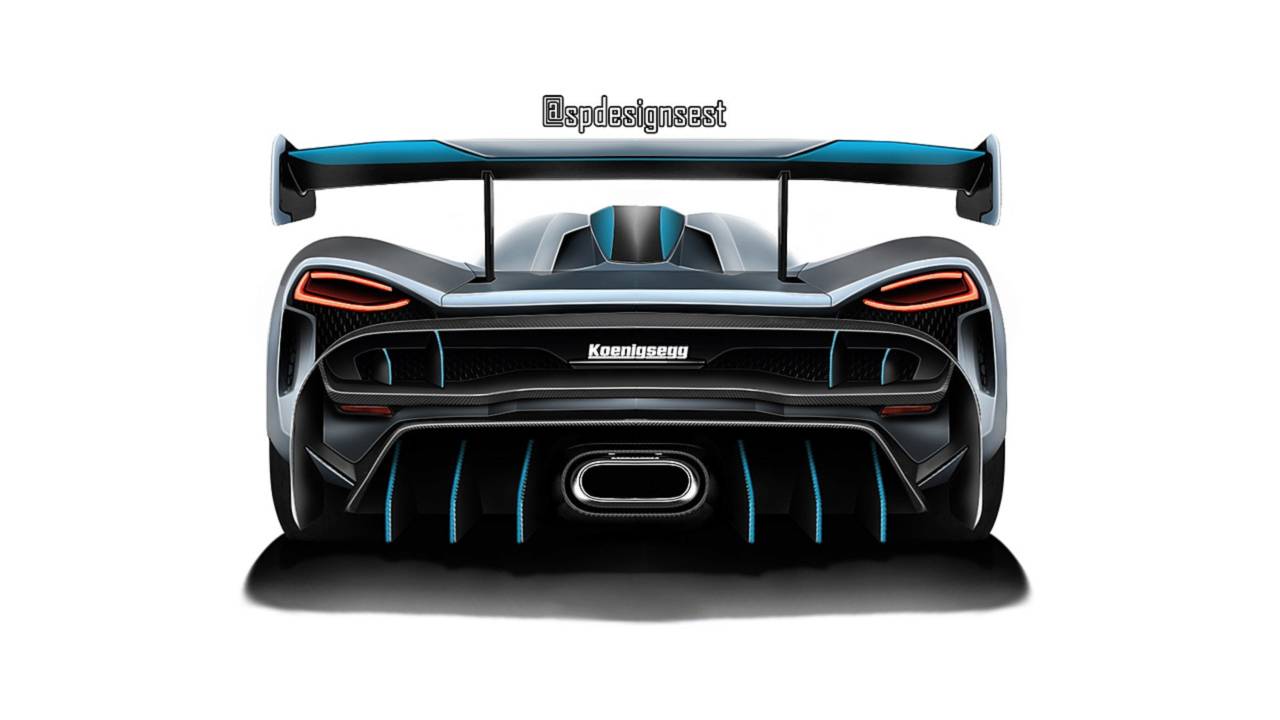 We'll know for sure at the debut at the 2019 Geneva Motor Show.

Tantalizing rumors are leaking out intriguing details about the next model from Koenigsegg. The new hypercar reportedly has the apocalyptic name Ragnarok, according to someone The Supercar Blog only cites as "a reliable source." In addition to being the subtitle of the last Thor movie, Ragnarok is a part of Norse mythology that concerns the destruction of the world, death of the gods, and eventual rebirth.

The car should have plenty of power to match the world-ending name, too. We can't put too much weight on this speculation, but a poster on the McLaren Life forum claims that the Ragnarok's engine is under development and could produce 1,440 horsepower (1,074 kilowatts). The mill would allegedly have some form of hybridization and have a redline around 9,000 rpm. Koenigsegg is allegedly targeting a weight below 2,646 pounds (1,200 kilograms). While this info is fascinating, even the person publicizing it doesn't fully trust it by writing "Took [sic] this information with a large grain of salt (I don't really know this source)."

This info doesn't match perfectly with previous statements from Koenigsegg boss Christian von Koenigsegg. He said that the engine was an updated version of the Agera RS' twin-turbo 5.0-liter V8 with no hybrid assistance, and power would be above 1,360 hp (1,014 kW). The mill would top out at 8,800 rpm. The figures suggest the new model would be even faster than the already record-setting RS.

Koenigsegg has already confirmed the new hypercar's debut at the 2019 Geneva Motor Show in March. A design sketch showed off the machine's massive diffuser and big wing. The company allegedly has the styling mostly complete and has been showing it in virtual reality to potential customers.