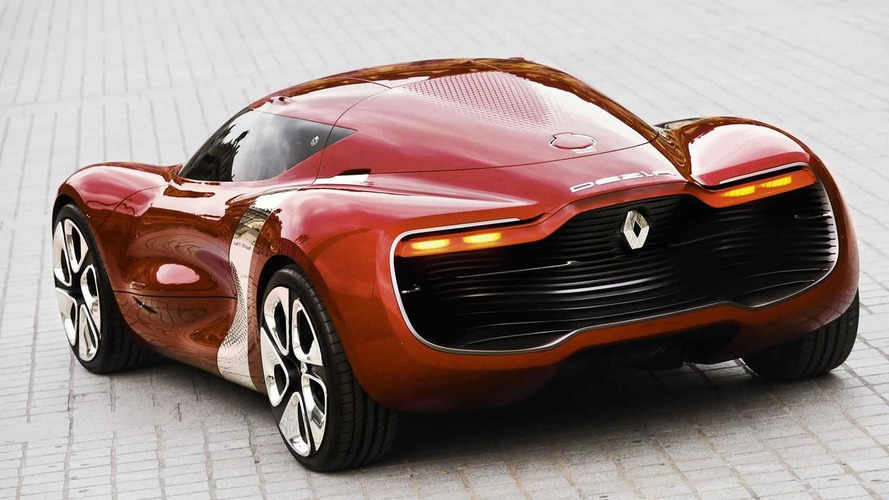 Three Renault internal investigators were fired and Chief Operating Officer Patrick Pelata has resigned in the wake of an unfounded industrial spying case levied against the French automaker. Along with Pelata's voluntary demotion from his Number 2 post, six other well-placed executives will also be reassigned.

The trouble at Renault began in January when three other executives were fired for allegedly selling information about Renault's electric car strategy. Two months later, the allegations proved to be unfounded, forcing CEO Carlos Ghosn to apologize and negotiate a settlement with the wrongfully accused.

Responsibility for the incident now seems to be resting on an unnamed member of Renault's security staff. That official is now being investigated for allegedly attempting to defraud Renault.

The French automaker plans to create new ethics standards, and will overhaul its internal investigations and security teams. So far, Ghosn has not said where Pelata will wind up within Renault-Nissan.

"Beyond the executives directly affected, all the company's employees have suffered," Ghosn reportedly said. "That's the reason why deep changes have been introduced to re-establish confidence in the company."