A Toyota Corolla Cross Could Compete With Other Raised Hatches 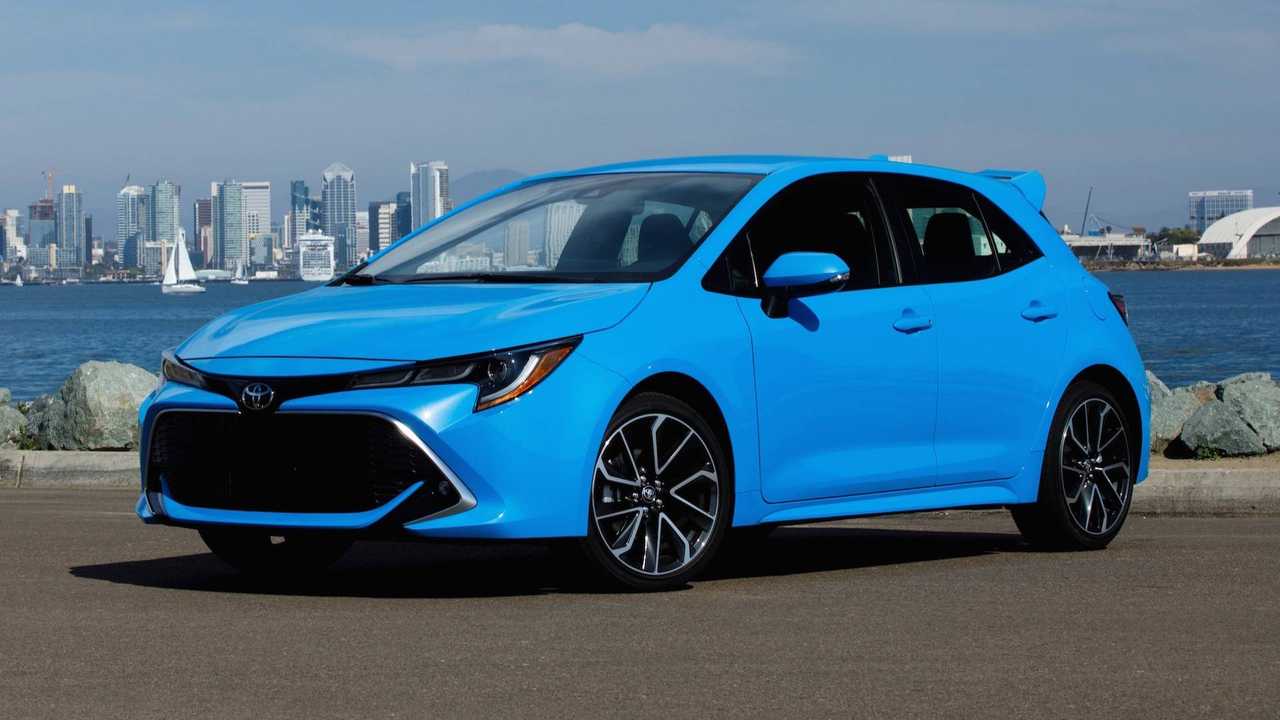 Automakers around the world are finding new ways to convince buyers a small suspension lift and gray plastic cladding makes your standard hatchback an off-road menace. Just look at the VW Golf Alltrak, Chevrolet Spark Activ, and Subaru Crosstrek as prime examples. They look tough. However, most won’t see more off-roading than a dirt road. That doesn’t mean the aesthetic isn’t attractive to young buyers with an active lifestyle. The added athleticism means automakers can charge more – and it looks like Toyota could cash in on the raised hatchback trend.

AutoGuide.com is reporting the Japanese automaker has filed a patent with the European Intellectual Property Organization for the Corolla Cross. As we all know, a patent doesn’t mean anything in the automotive world. Automakers will often patent and trademark a whole host of names to protect their intellectual property. Sometimes they patent a name that’s supposed to materialize for a production car, but the project dies. This is no different.

Ford Ranger Raptor Could Come To U.S. If Patent Filings Are Legit

Details about a Toyota Corolla Cross are nonexistent. However, we can take a darn good guess on how it’ll look – raised suspension, small wheels with knobby tires, and plastic body cladding. That’s all you need to take an otherwise ho-hum hatch and turn it into a focused off-road vehicle. Aside from the added aesthetics and raised suspension, the Corolla Cross could likely use the same turbocharged 1.8-liter and naturally aspirated 2.0-liter engines. The CVT automatic and six-speed manual transmissions would carry over, too.

These types of vehicles are so popular, even Ford, which is eliminating many of its sedan offerings, is bringing the Focus Active to the U.S. It’ll be the only Focus trim offered in the country. Right now, there’s a patent filing with European Intellectual Property Organization. A quick search of the United States Patent and Trademark Office turns up zero results. If anything, the Corolla Cross would be an easy way for Toyota to enter the popular segment without much investment. We’ll keep an eye out in the coming months for updates.