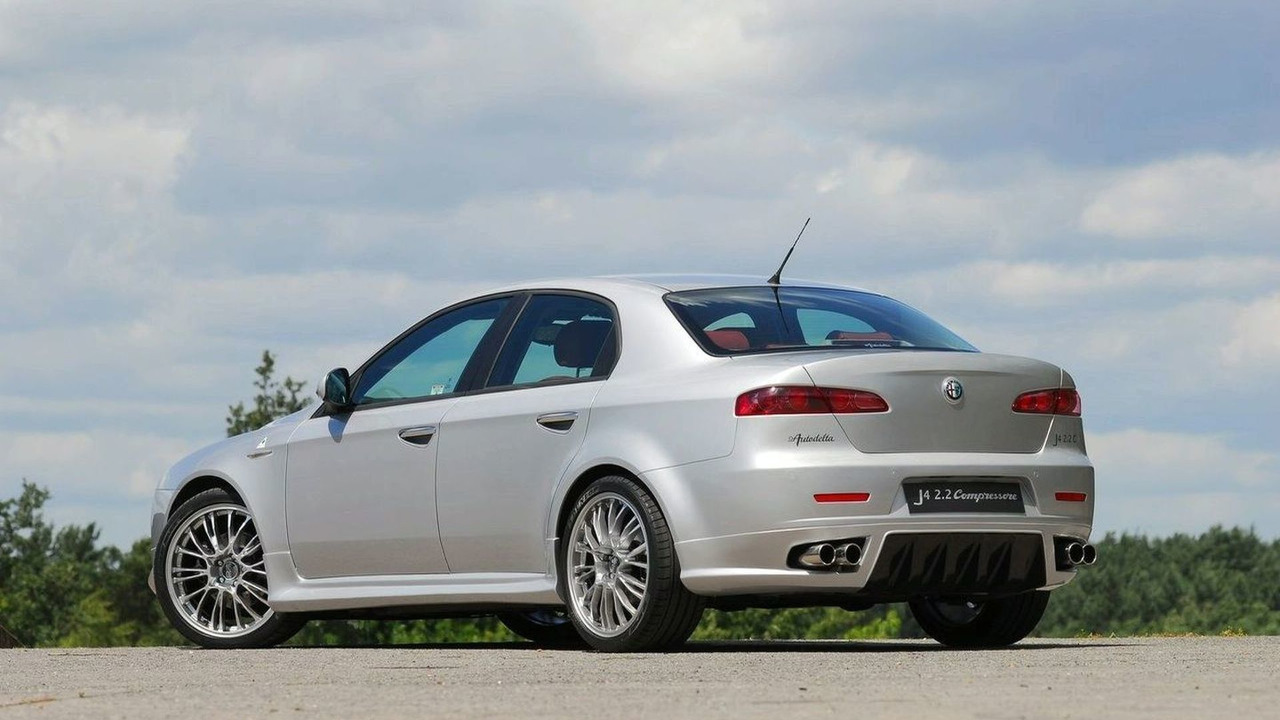 Delay is due to Fiat CEO Sergio Marchionne's dissatisfaction with design proposals for the new Giulia-based family of sedans. The Giulia is set to replace the aging 159 model in 2013.

Fiat Group has had to delay the introduction of the Alfa Romeo brand in the North American market due to design issues with the 159-replacing Giulia sedan model.

According to Automotive News, the delay is due to Fiat CEO Sergio Marchionne's dissatisfaction with design proposals for the new Giulia model. The model is crucial to the brand's success in the North American market as it is a mid-sized sedan model that will represent the core of the lineup.

Marchionne is not only unhappy with proposals for the new Giulia from Alfa's own design team in Turin, but he's also unimpressed with the work of Chrysler's designers in Michigan who are working on sibling models to the Guilia - the next-generation Chrysler 200 and Dodge Avenger. Those models are also due in 2013 and will share a platform and powertrains with the Giulia.

But if Alfa is to re-enter the North American market, it is going to need a large enough lineup to start with, and if the core of that lineup, the Giulia, isn't ready, then the planned launch will be nearly impossible. Alfa Romeo has an ambitious plan to sell 85,000 vehicles in North America by 2014 and 500,000 units globally for the brand as a whole. Some analysts believe that is simply unrealistic.

"The Alfa plan looks more and more overambitious by the day," said Max Warburton, an analyst at Bernstein Research in the Automotive News story.