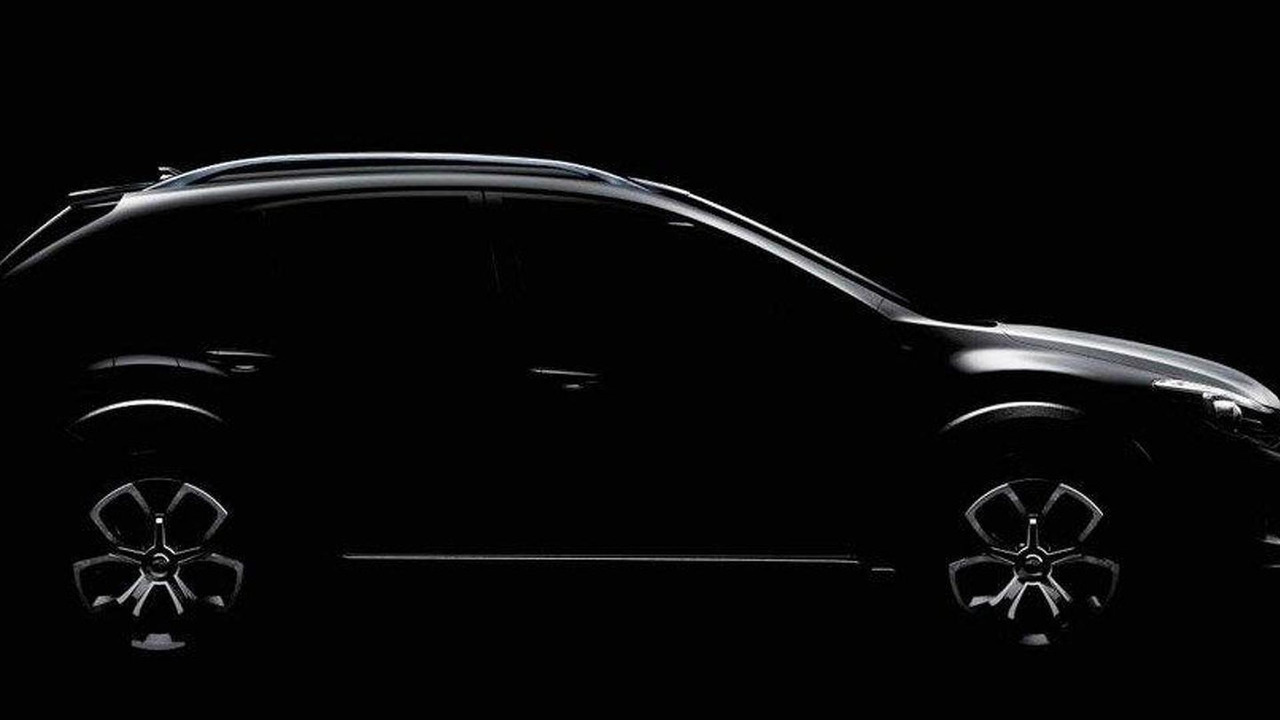 XV Concept is a crossover/SUV bodystyle variant of the Subaru Impreza model and will be shown at the Auto Shanghai exhibition later this month.

Subaru has released this teaser image of the XV Concept ahead of its introduction at Auto Shanghai later this month.

We're not quite sure what Subaru's intent is with this XV Concept at this time.  The design study seems to be very similar to the Impreza XV Crossover, seen at the Geneva Auto Salon in 2010.

That model is already sold in several markets around the world as an Impreza crossover/SUV variant. That makes the latest XV either an update on that model, or potentially a version intended for new markets.  Currently, the Impreza XV is not sold in the United States.

Last week, Subaru teased the 2012 Impreza sedan ahead of its New York auto show debut, which will be available in both 4-door and 5-door bodystyles in North America, so the automaker seems to be updating the whole global Impreza range here.

We will have to wait for Auto Shanghai to know more.