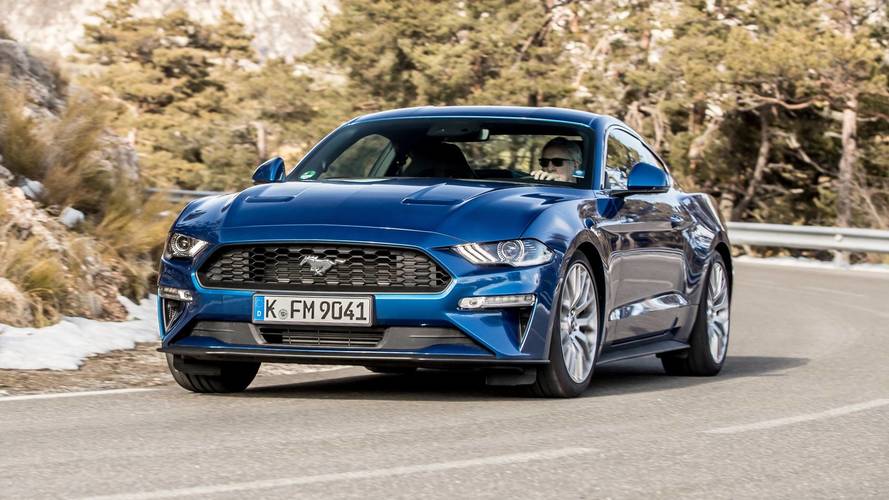 All-wheel drive and a hybrid powertrain are still on the docket.

Ford is dropping nearly every car from its lineup beginning in 2019. The Fiesta and Focus will be the first to go, and only the Focus Active and Mustang will remain. But when the last sedan – the Fusion – shuffles off sometime in 2020 or 2021, the Blue Oval will debut an all-new version of its iconic pony car that same year. And it promises to offer more than the current model.

According to Automotive News, the new Mustang won't arrive until 2021. That's a year later than Ford had initially promised. When it does show up, it will ride on one of Ford's five new modular platforms. That means it should share some components with the new Explorer and upcoming Lincoln Aviator.

Next-Gen Ford Mustang Might Get AWD And Spawn Electric Version

Though it will retain its rear-drive bias, Ford could offer an all-wheel-drive version of the Mustang for the first time ever. It would compete directly with cars like the Dodge Challenger GT. There have also been reports of a hybrid model, too, which is scheduled to show up sometime shortly after the pure gas-powered model in 2021.

"Mustang is still going to be a strong, well-proportioned vehicle," Chief Designer Darrell Behmer said in an interview with Automotive News. "The modular architectures will still give us flexibility; it's not going to bastardize Mustang."

But the Mustang's DNA won't be limited to one vehicle. The rest of the range could have pony car-inspired cues. Ford has already confirmed an all-electric SUV dubbed the Mach 1, which will draw inspiration from the iconic Mustang – even the new Explorer appears to adopt a more aggressive look.