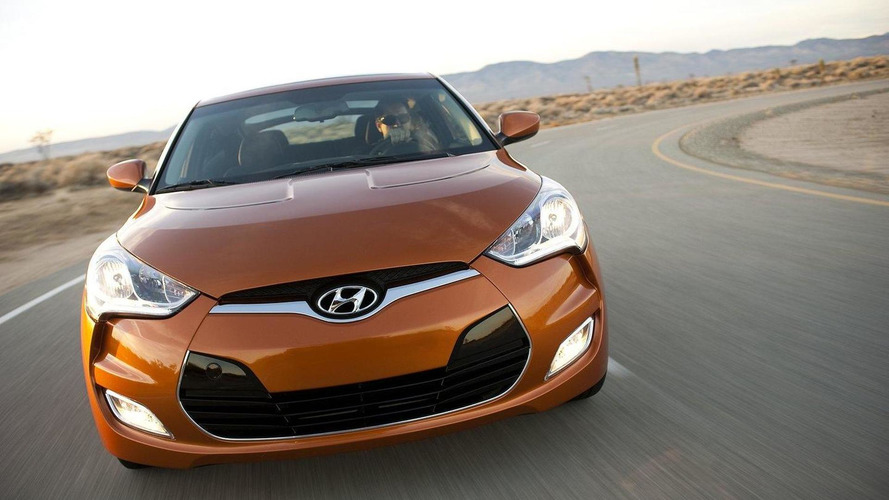 Hyundai plans to introduce a new engine to the 2012 Veloster line - a 1.6 T-GDI direct-injection twin-scroll turbo with 208 bhp (155 kW / 211 PS) and 265 Nm (195 lb-ft) of torque. Hyundai Blog reports the direct-injection engine, part of the company's Blue Drive project, is optimized to use less fuel at lower RPMs, causing a reduction in emissions.

That output puts the power plant on par with the VW Group's 2.0 liter TFSI unit that goes into the Golf GTI and Scirocco models. In its development, the Veloster was benchmarked against the VW Scirocco.

The engine will also later go into the 2013 Hyundai ix30 and the next-generation Cee'd from sister brand Kia.