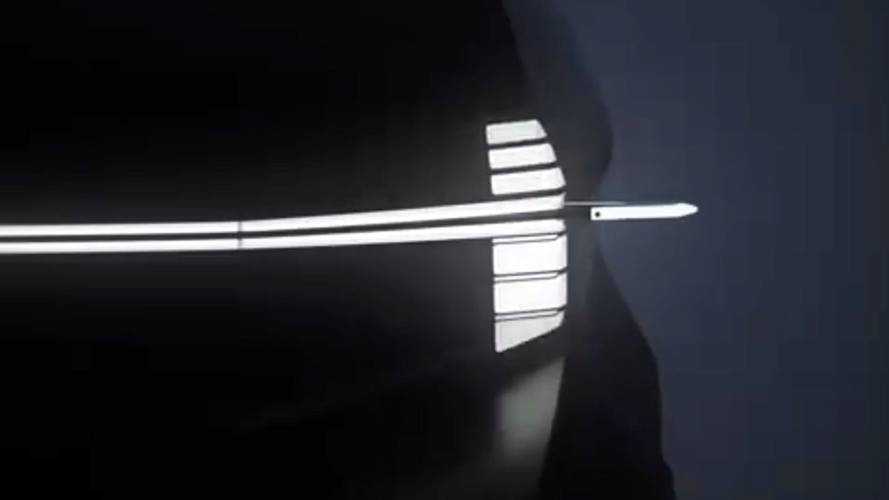 We could be wrong, but this is most likely a self-driving EV study.

Volvo has released the second episode of its video teaser campaign on Facebook, teasing… well, something. This new 13-second footage at least shows a vehicle and it appears to be a nice, sharp concept. The video ends, again, with white letters “360c,” and – weirdly enough – there’s no soundtrack this time.

Volvo Mystery Video Hints At 'The Sound of Your Future Ride'

Our bet is the Swedish company is preparing us for a new autonomous study, which will preview the automaker’s future self-driving ambitions. It has already been confirmed by Volvo’s Senior Vice President, Henrik Green, that the third-generation XC90 will feature Level 4 autonomous driving technology on some roads when it debuts in 2021.

Just like with the previous video, Volvo responded to a few comments on Facebook from users interested in the concept. One user asked whether this new vehicle will be a new version of a classic Volvo model, and the automaker confirmed that “there will be significant differences between this one and the 360c.”

We could be wrong, but Volvo might be hinting about a whole new sub-brand focused on self-driving and electric vehicles. Or, at least, a new series of models under Volvo’s umbrella. 360c could be a new model, a new subsidiary, or a new technology. Or, you know, maybe we're wrong.

Until Volvo launches autonomous and fully-electric vehicles, the company will continue to sell traditional ICE-powered machines. It has recently launched its first-ever three-cylinder engine, which will be available for the XC40 in Europe. One can only hope the EV lineup of the brand will eventually grow to include a supercar or a sports car, and this rendering provides a pretty good starting point for such a project. Fingers crossed the future looks that good.