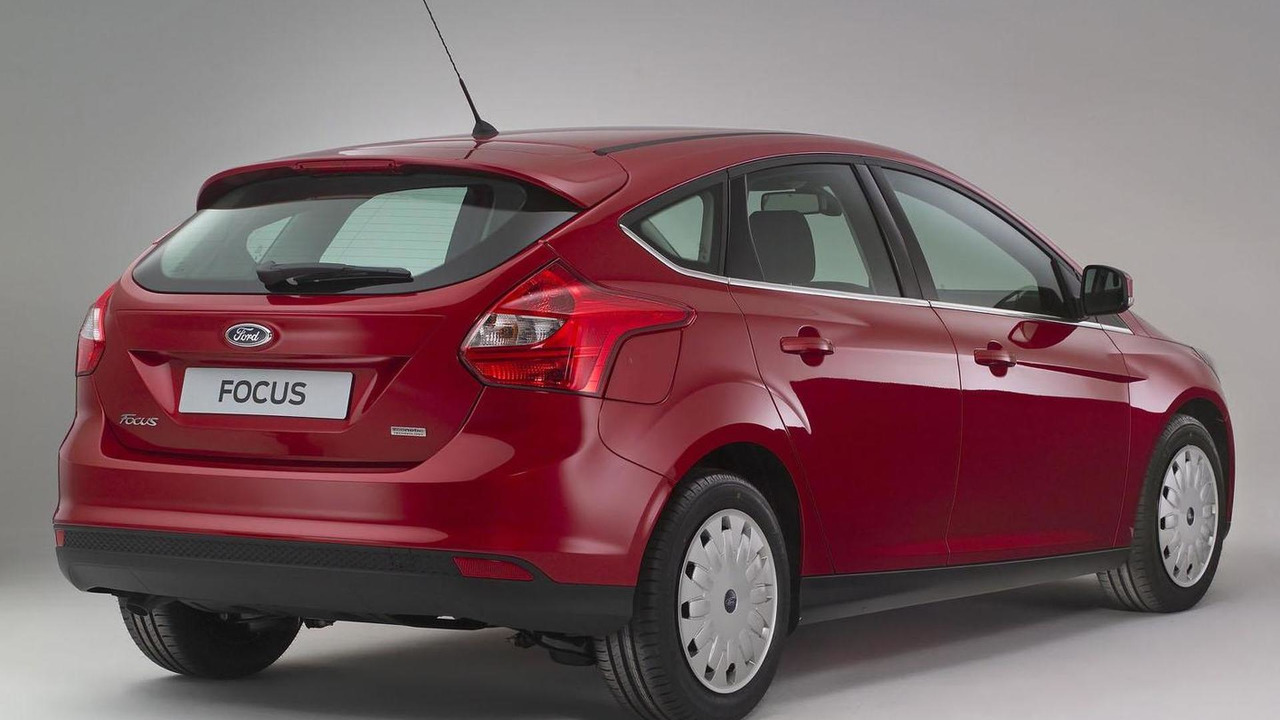 Ford has released the first details about the Focus ECOnetic, which is expected to have an average fuel consumption of less than 3.5 L/100km (67.2 mpg US / 80.7 mpg UK)

Ford has released the first details about the Focus ECOnetic, ahead of its launch early next year.

Designed to be one of the most fuel efficient vehicles in its class, the car has aerodynamic styling with an active grille shutter, a flat underbody, and steel wheels with low-drag covers and low-rolling resistance tires.

Under the hood, the 1.6-liter Duratorq TDCi diesel engine has been outfitted with new fuel injectors, a revised turbocharger, and an enhanced charge air cooling system. It only produces 105 PS (77 kW / 104 hp), but is backed up by fuel saving technologies such as an engine start/stop system and regenerative braking. Thanks to these tweaks, Ford estimates the ECOnetic will have an average fuel consumption of less than 3.5 L/100km (67.2 mpg US / 80.7 mpg UK) and CO2 emissions under 95 g/km.