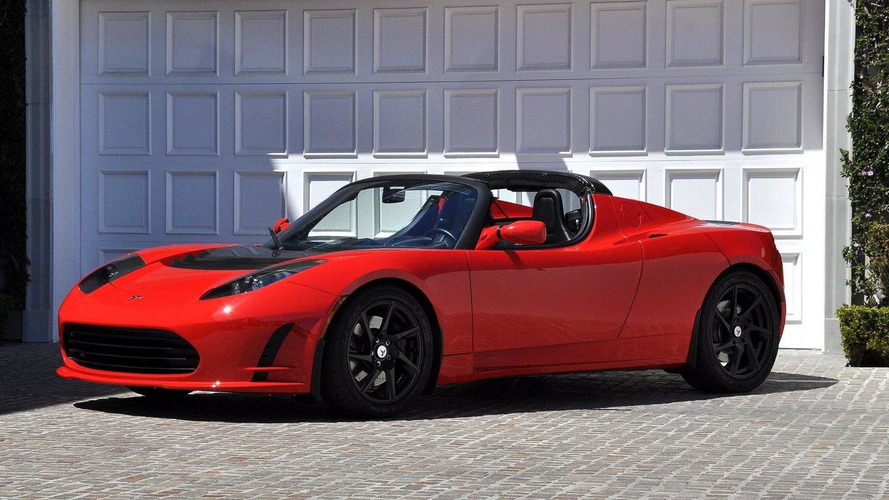 We've already heard the news that Tesla is suing the BBC's popular Top Gear car show for libel and malicious falsehood over a review of the Tesla Roadster the show conducted back in 2008.

Now, Tesla CEO Elon Musk has weighed in on the affair and called Top Gear's reporting on the Roadster "completely phony."

"The fundamental thing with 'Top Gear' is that the show was about as authentic as a Milli Vanilli concert, but the problem is most viewers don't know that," Musk told the Detroit News this week.

Musk contends that the Top Gear review of the car was staged to have the Roadster break down and that a Tesla employee managed to obtain a copy of script that called for the break down. Musk says the script was written even before Tesla supplied Top Gear with a Roadster.

Top Gear's defense is that the Roadster, as an electric car, simply does not meaure up to competing petrol-powered models in terms of price and convenience.

Jeremy Clarkson, host of Top Gear, is not having a good week.

On Sunday the Mirror ran a story detailing an extra-marital affair Clarkson is allegedly having.

Last week, a story in the Daily Mail reported how Clarkson's vacation home on the Isle of Man had been vandalized after Clarkson clashed with local environmentalists.