Where are the seatbelts, though?

The Toyota Corolla – not the new hatchback, as that one looks cool – has been regarded as a plain, family car that isn’t gonna make bystanders look twice. However, if you have one in your garage right now, either as a hand-me-down from your dad or you just bought to annoy your kids in the future, there’s still something you can do to make it more exciting and head-turning: turn it into a convertible!

We know, we know. Turning a sedan into a convertible could cost you a lot when done professionally. However, we just found a solution, just in case you didn't have the money to let a body shop do the customization. 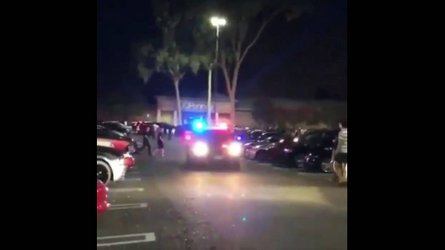 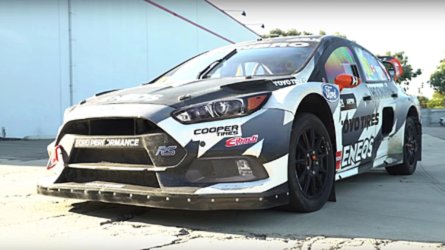 Thanks to Youtube user speedkar99, we discovered that there’s apparently a way to chop off a Corolla’s top without the help of professionals. All you need is a blade, a bicycle cable, a reciprocating saw, and an awful lot of time to waste.

Now, remember to put safety as a top priority. First, you need to remove the interiors first so cleaning the cars from fallen debris would be a cinch. Next, make sure that electric cables for the dome lights are removed from under the headliner and inside the pillars. Also, make sure that the rear windshield has been removed to avoid the hazard of encountering broken glass shards. And oh, don’t forget to use your brother’s toothbrush, okay? It’s a great tool to keep your windows in place.

If everything’s secure, cut off the B and C pillars, as well as the roof. And, voila! Your Corolla is now the ultimate, road-eating driving machine that would really attract the opposite sex, and some police perhaps since the front seatbelts would be removed together with the B pillar. Just learn to avoid the cops, okay?

Kidding aside, though, we hope nobody does this mod at home. Yes, convertibles are cool, but this DIY video is a parody. We just hope that everyone knows the differences between what’s real and what’s not by now.