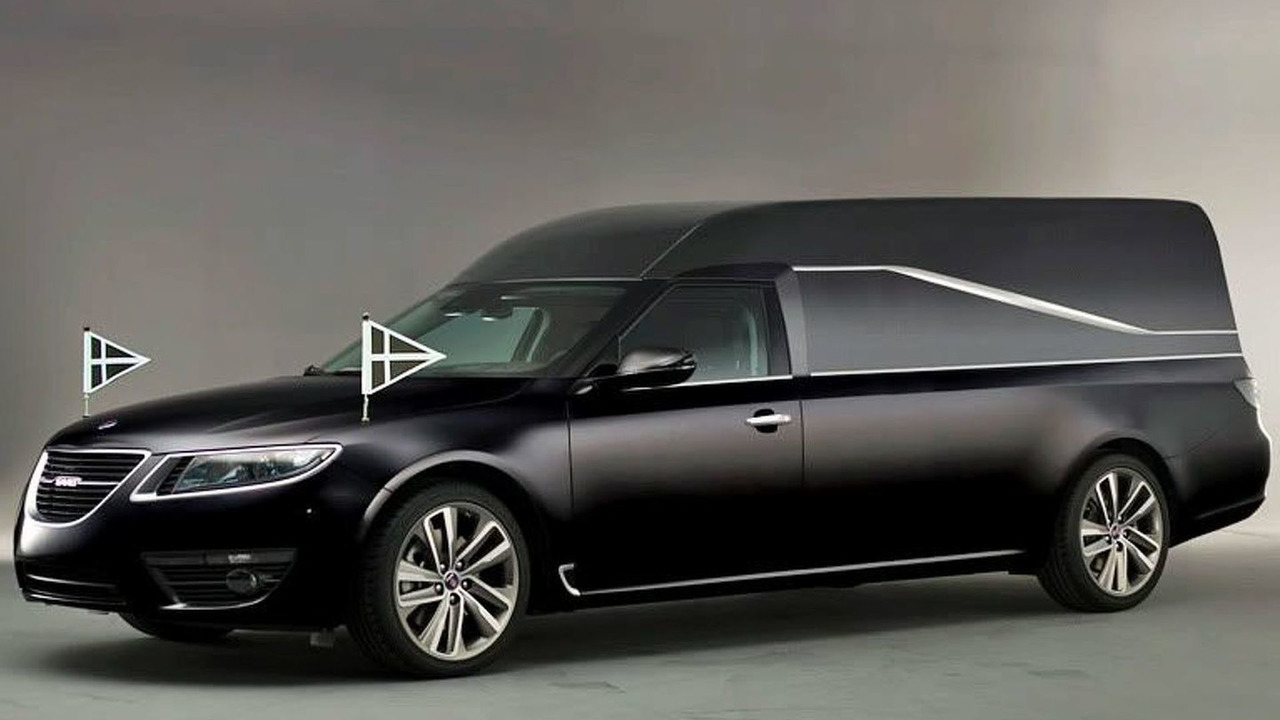 Spyker Cars NV is warning that Saab may have an uncertain future if they do not secure new funding.

We wish we could chalk this up as an April Fool's Day joke, but Saab appears to be edging closer to the financial abyss.

In Spyker's annual report, the company warned Saab's future could become uncertain if they don't secure new funding. Unsurprisingly, the Dutch firm also revealed they are hemorrhaging money as Saab is trying to setup new distribution networks and sales / marketing operations. According to Spyker, "Although this [the negative cash flow] was anticipated in the business plan, the actual cash need was higher than planned."

The latest bit of news follows a series of temporary production stoppages which were caused when suppliers refused to deliver parts over payment issues. The problems seem to have been resolved, but the suppliers are understandably cautious.

In recent months, Russian investor Vladimir Antonov has made it clear he is willing to give Saab the required funds but Spyker CEO Victor Muller has denied reports that Antonov's Conversbank is in talks to provide the Swedish brand with a new €500 ($710) million loan.