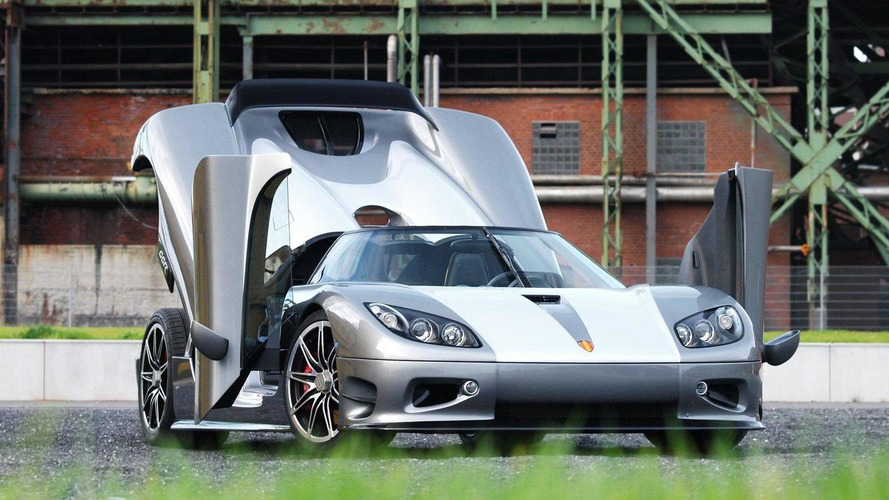 Edo Competition has unveiled a new tuning program for the Koenigsegg CCR. It aims to offer improved acceleration and enhanced drivability.

The Koenigsegg CCR has enough power to shame most supercars, but that wasn't enough for one owner who found the whole driving experience a tad underwhelming.

To correct the misgivings, he enlisted edo Competition to modify the drive ratio and install a remapped ECU. As a result, the twin-supercharged 4.7-liter V8 engine hits its torque peak earlier and has an increased output of 891 PS (655 kW / 879 hp). Oddly, despite the extra power, the top speed was "reduced slightly" from 390 km/h (242 mph).

Furthermore, to fix the "notchy gear changes," edo engineers disassembled the transmission and replaced the plastic bushings with Uniball units. This results in improved acceleration and enhanced drivability.

Lastly, the cabin was outfitted with Alcantara upholstery, a redesigned center console, a new infotainment system, and a tire pressure monitoring system that has a display integrated into the dashboard.