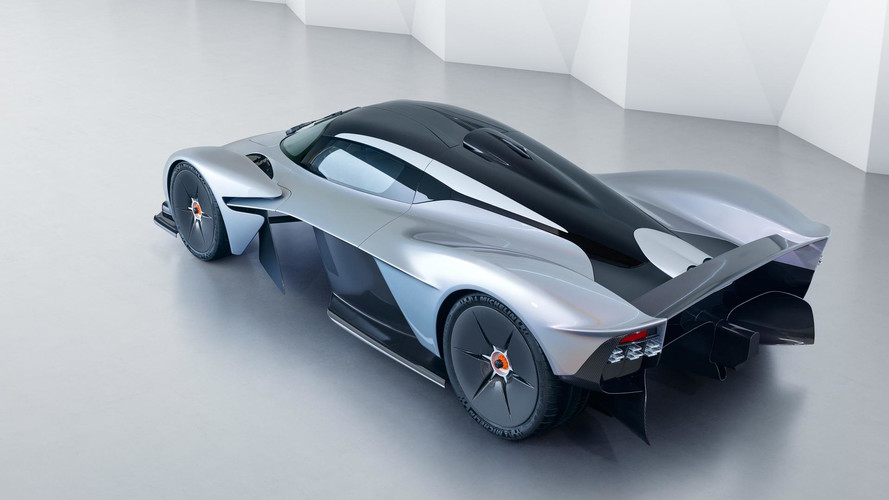 Simply put, it's going to be the most powerful naturally aspirated road car ever.

When a car’s badge is 30 percent thinner than human hair, you know you’re dealing with something quite special. The Aston Martin Valkyrie is that kind of car, one that’s worth waiting for not just for its ultra-lightweight construction, but also for the four-digit horsepower it will offer. A report from June 2017 stipulated the hypercar would offer a whopping 1,130 horsepower and it looks like the rumor was true.

In a post published yesterday on Twitter, Cosworth revealed its naturally aspirated 6.5-liter V12 will unleash that kind of power to create the world’s most powerful naturally aspirated road car. Interestingly, the message on the social media channel has since been removed, but here’s a screenshot of the post showing Cosworth’s bold claims.

The most powerful N/A road car you can buy today is the Ferrari 812 Superfast, which also comes with a 6.5-liter V12 engine. The prancing horse offers 789 hp, which although is undoubtedly an impressive number considering the lack of forced induction, it’s no match for the Valkyrie’s promised muscle.

There’s just one issue that needs to be clarified, though. The aforementioned rumor did speak about the Valkyrie getting 1,130 hp, but mentioned the conventional engine would have somewhere in the region of 1,000 hp. As far as the remaining 130 hp is concerned, it might come from the F1-derived kinetic energy regeneration system (KERS).

Even if the V12 will be good for “just” 1,000 horsepower, it’ll still make it the most powerful N/A engine ever fitted to a road car, offering 211 hp more than the V12 engines in the Superfast and the LaFerrari. Factor in a curb weight estimated at 2,270 pounds (1,030 kilograms), the Cosworth-powered Aston Martin Valkyrie is shaping up to be an absolute rocket.

As a refresher, there’s even going to be a more intense track-only AMR Pro version that could go for the overall Nürburgring lap record established recently by Porsche with a time of 5 minutes and 19.546 seconds using an unrestricted 919 Hybrid.

Source: Cosworth / Twitter via Motor Authority via Road and Track 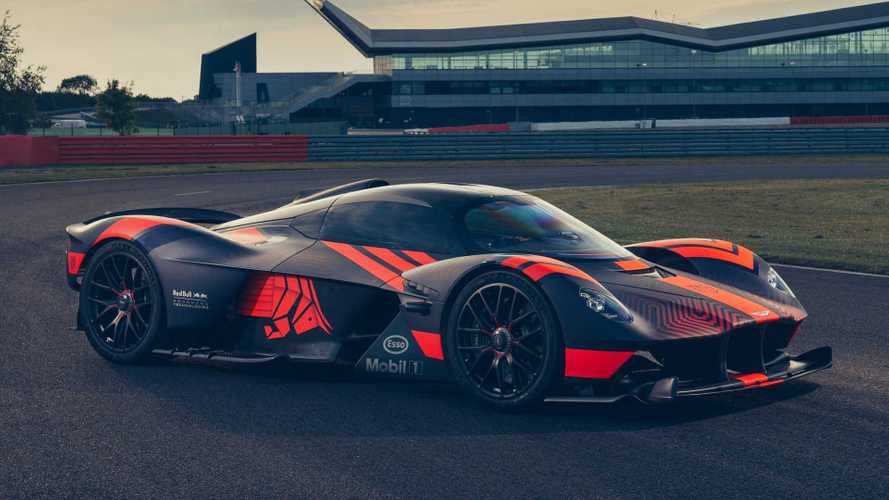