Volvo Mystery Video Hints At 'The Sound of Your Future Ride' 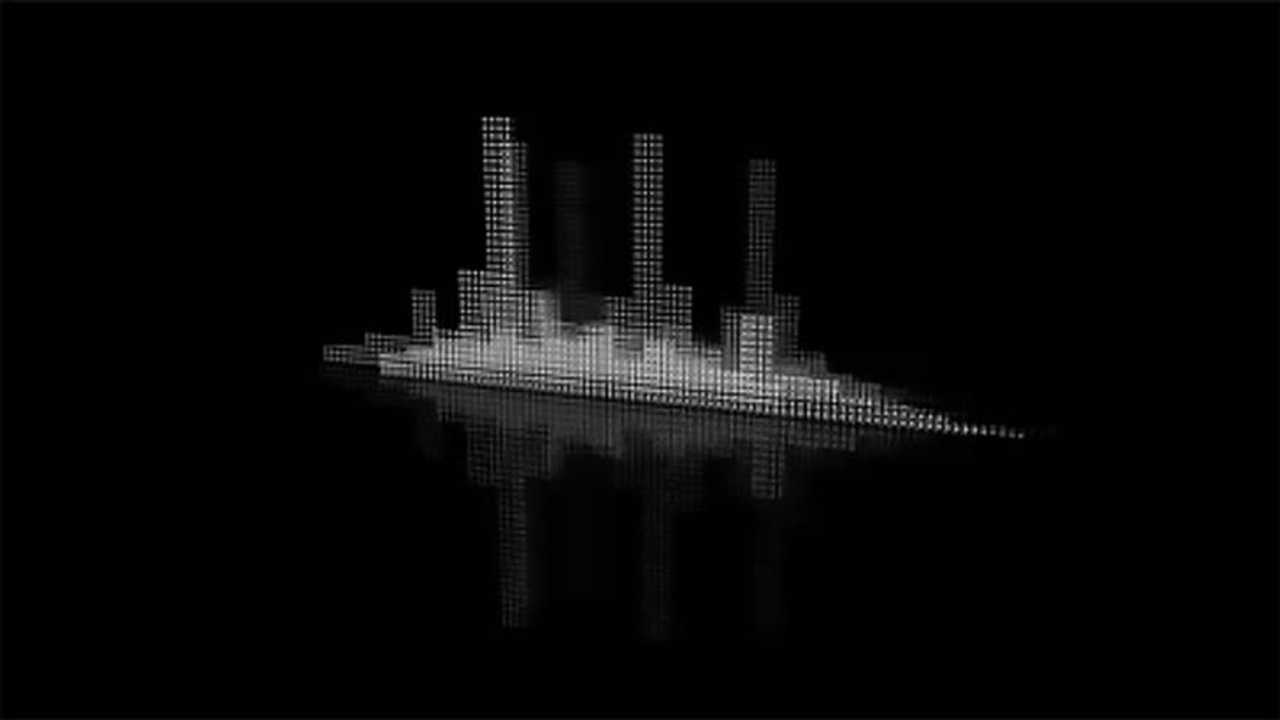 Is Volvo's future self-driving, electric, or both?

Volvo just posted this short, 10-second video on Facebook that plays a pleasant chime with sound waves pulsating on a black background. The video ends with big, white letters “360c.” The accompanying text to the video says, “This could be the sound of your future ride. What do you think it's saying? #360c.”

Volvo is working on both self-driving technology and electrification, planning for half its sales to be fully electric models by 2025. And last month, Volvo’s Senior Vice President Henrik Green said, the third-generation XC90 will be smart enough to offer level 4 autonomous driving technology on some roads. So, what future ride is Volvo hinting at with its 360c video? Is it self-driving, or electric? Maybe it’s both.

There’s little to go on other than Volvo’s video; however, the automaker did respond to a few comments in an attempt to engage with its audience. One comment sticks out. Volvo replied with, “Electric cars are exciting, but we're looking even further ahead in the future. What do you think will be the next big thing?”

A start-up chime is needed to let the driver know the car is on and ready. This is important in an electric vehicle where the vibrations and noise of a combustion engine are absent. Maybe 360c is a new fully electric model, concep, or supercar the automaker is planning – the Volvo 360c.

Maybe instead of looking at 360c as a technology, we should look at it literally – “the sound of your future ride” – singular, like a new model. Or maybe its a new moniker for a slew of new electric vehicles. Or maybe we're wrong.

We don’t know, and the video does little to provide any meaningful answer. The automotive future is bright with a lot of promising technologies. Volvo could be developing something entirely new. With auto show season right around the corner, Volvo has plenty of opportunities to wow us.