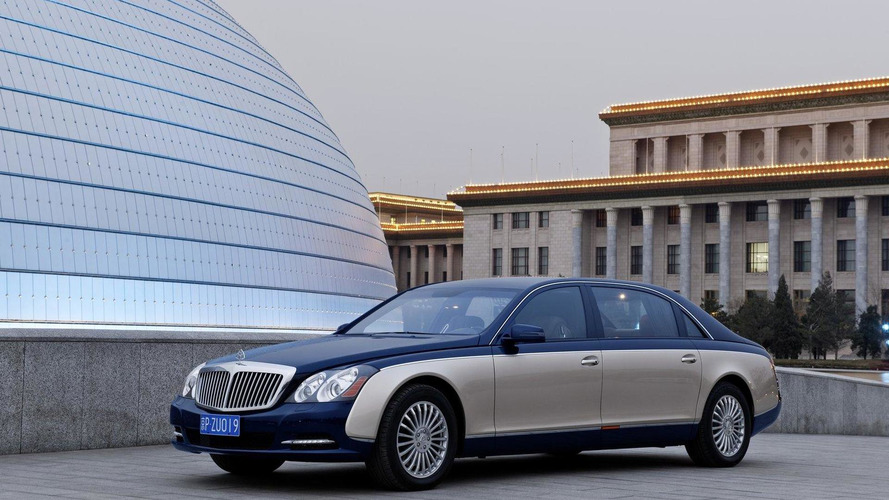 According to a recent report, Aston Martin will build the next-generation Maybach at their factory in Gaydon, England.

According a recent report, Aston Martin and Daimler have signed an engine and platform sharing agreement.

While this has been rumored since 2008, Car and Driver is reporting the two companies signed an agreement in late 2010 which calls for Aston Martin to build the redesigned Maybach at their factory in Gaydon, England. More interestingly, C&D says the car will be based on the 2013 Mercedes S-Class and will be previewed as a concept at this year's Frankfurt Motor Show.

In return, Daimler will reportedly give Aston the M/GL platform as well as the 4.7-liter twin-turbo V8 with 435 PS (320 kW / 429 hp) and 700 Nm (516 lb-ft) of torque. Furthermore, the company would also gain an undisclosed diesel engine, hybrid technology, and the 2013 S-Class platform for the Lagonda sedan.

We're taking everything with a grain of salt, but we'll likely find out more at the Frankfurt Motor Show in September.