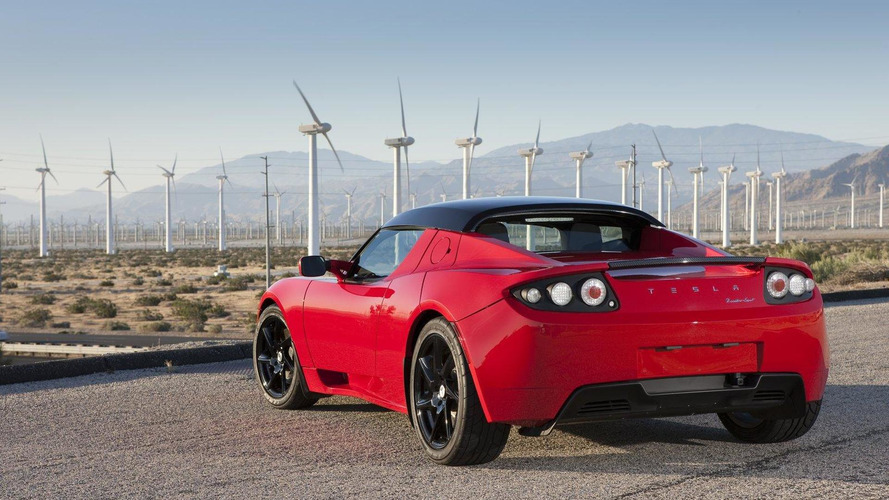 In a 13 page brief filed with the High Court, Tesla is suing the BBC for libel and malicious falsehood in response to a negative Top Gear review of the Roadster.

When most automakers get a bad review, they shrug it off and look for the silver lining. However, Tesla is suing the BBC over Top Gear's 2008 review of the Roadster.

In a 13 page brief filed with Britain's High Court, the company contends that the review was full of false and libelous statements. To this end, Tesla says they provided two cars to the program and neither of them suffered any mechanical difficulties despite the "staged" breakdowns shown in the episode.

Additionally, Jeremy Clarkson said the Roadster only managed to travel 55 (89 km) miles on the track. Tesla contests this statement as libelous because the car can travel 211 miles (340 km) on a single charge. Furthermore, the company says this statement has "severely damaged" their reputation.

According to Tesla, the company "simply wants Top Gear to stop rebroadcasting this malicious episode and to correct the record."

In response, a Top Gear spokesman said the BBC would be "vigorously defending" the claims made against them. They also contest Tesla's belief that the Roadster can travel 211 miles (340 km) regardless of conditions and aggressive driving.