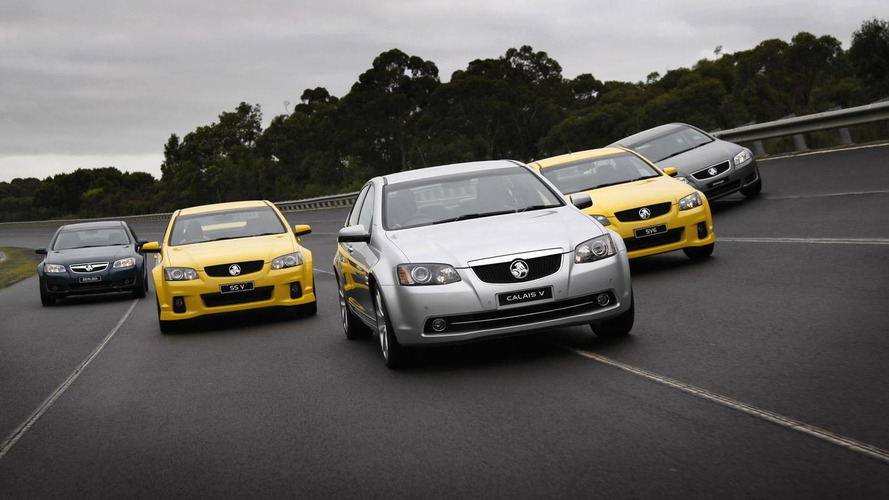 According to a recent report, GM has approved plans to bring the Holden Commodore back to the United States.

According to a recent report, GM has approved plans to return the Holden Commodore, previously known as the Pontiac G8 in 2009, to the United States.

Details are limited, but GM Inside News is reporting to have obtained documents which indicate the rear-wheel drive model will return to America in early 2013 as a 2014 model. Furthermore, the website says the car is internally dubbed the "SS Sedan" and would be based on the redesigned 2013 Commodore.

More interestingly, the company is reportedly considering Chevrolet versions of the Commodore SportWagon and Ute. The latter model would be a modern-day El Camino and replace the Pontiac G8 Sport Truck which was slated to go on sale in late 2009. If approved, the Ute would launch at the same time as the sedan while the SportWagon would debut several months later.